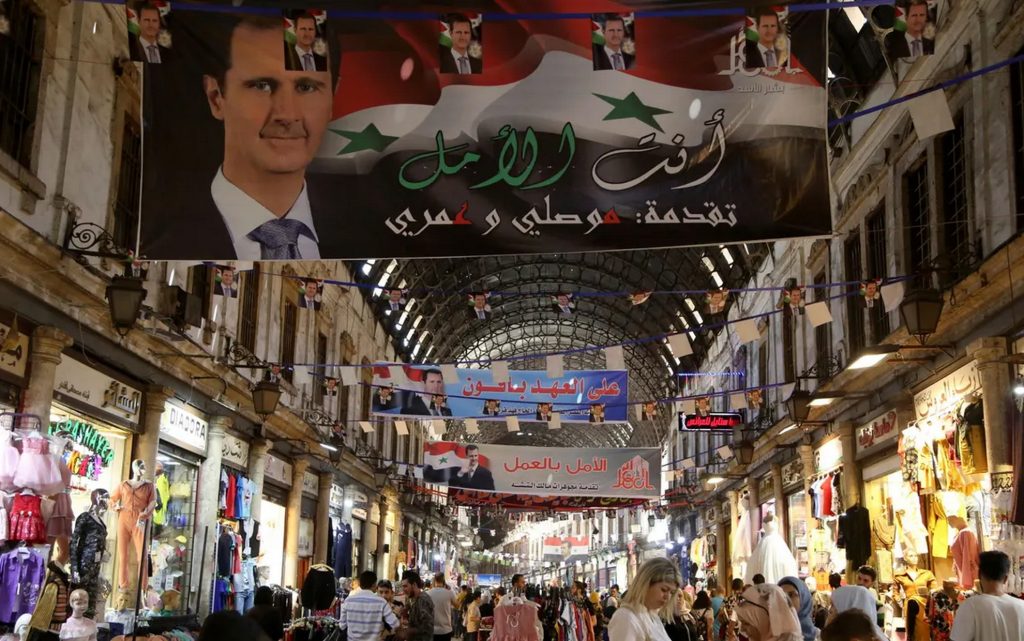 The Guardian newspaper, posted a report saying that whoever describes Syria as safe for tourists is a liar.

In its report, the Guardian went on to talk about tourism invitations, including an investment conference recently held by the Syrian government, during which it launched 25 tourism projects, as well as the visits made by a number of activists through social media, during which they shared the experience of tourism in Syria.

The Guardian quoted researcher Sophie Fullerton as saying that the increase in travel to Syria raises questions about the ethics of making travel content, noting that people who come and rewrite the last 10 years of history harm the Syrians who cannot return, according to her.

The report linked for no apparent reason other than a political goal, between tourism in Syria and the Western accusations of the government regarding human rights, without providing even a single example of any tourist who was subjected to any harassment by the Syrian official authorities.

On the other hand, the Guardian and Western newspapers didn’t talk about the type of Britons whose destination Syria became after 2011, as they were tourists of another kind.

Perhaps Shamima Begum, nicknamed the “Bride of ISIS”, who was recently found to have facilitated her arrival with other British women, was a Canadian intelligence agent, but it took years for the British press to wake up to him.

The Guardian also forgot a Jack Letts tourist who joined ISIS in Syria and was arrested by the SDF after the fall of the organization.

No comment was made about him, but she said that she is trying to prevent the return of ISIS fighters to Britain.

These examples and thousands of other Western extremists who flocked to Syria and joined the armed organizations, have been absent for years from the Western press, which is now discontented with the travel of content creators to Syria and their promotion of tourism there.