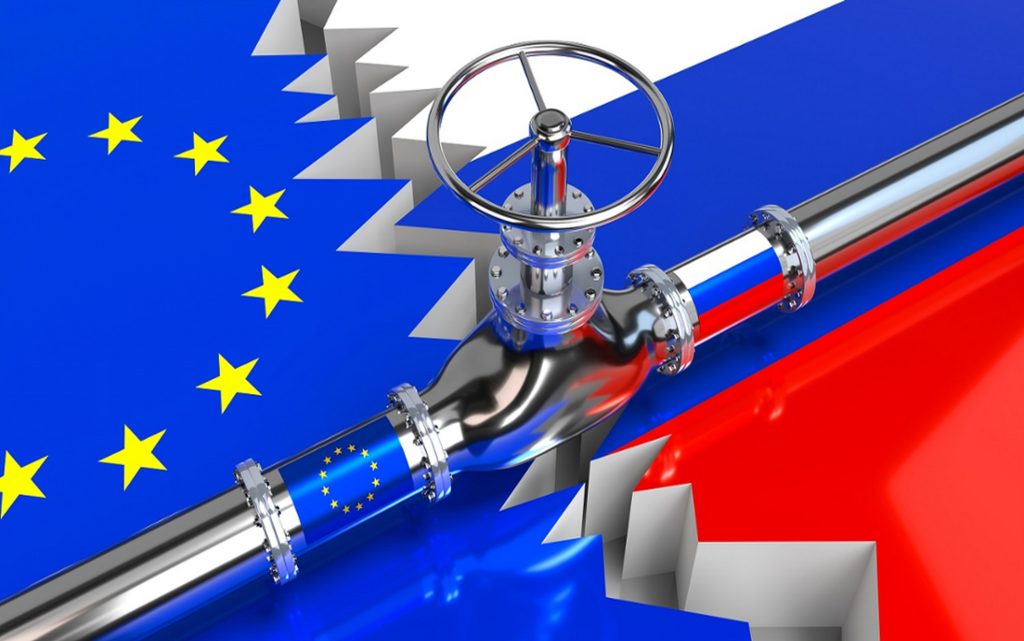 In the early hours of Friday morning, European Union leaders announced an agreement on a road map aimed at putting in place measures in the coming weeks to stem rising energy prices, as Germany backed down from its opposition to Russia’s gas price cap plans after expressing strong opposition at the same time.

While the Hungarian Prime Minister described the process of capping Russian gas prices as “economic suicide”, noting that this would not help Ukraine, the European Commission President said: “We now have a very good road map”.

The President of the European Council spoke of “agreeing on a package of measures” that must now be “dealt with carefully”.

On Friday, European Council President Charles Michel confirmed that the European Union had reached a final agreement on an action plan to overcome the repercussions of the energy crisis facing the countries of the Eurozone, as a result of Russia stopping its gas supplies via Nord Stream 1 to the European Union via Germany, and the rise the sharp price of gas, electricity and energy in the countries of the region.

Michel said in a tweet on Twitter after the first day of the meeting that the European Union had reached an agreement on an energy crisis mechanism, in which unity and solidarity prevail, as all members of the bloc agreed to work on measures to contain energy prices for homes and businesses.

Tino Krupala, co-chair of the opposition “Alternative for Germany” party, considered that his country will have to buy Russian energy from other countries.

This statement comes after Turkish President Recep Tayyip Erdogan announced that he had agreed with his Russian counterpart Vladimir Putin to establish a gas center in his country, adding that Europe would be able to receive Russian gas through Türkiye.

“If Germany rejects Russian gas, it is quite natural that Russia will look for other partners, such as Türkiye or China.

In the end, perhaps we will have to buy gas from these countries, but this gas,” Krupala said in an interview with Russian Novosti agency on Friday.

“Europe gas supplier was and will remain Russia and we won’t be able to replace”.