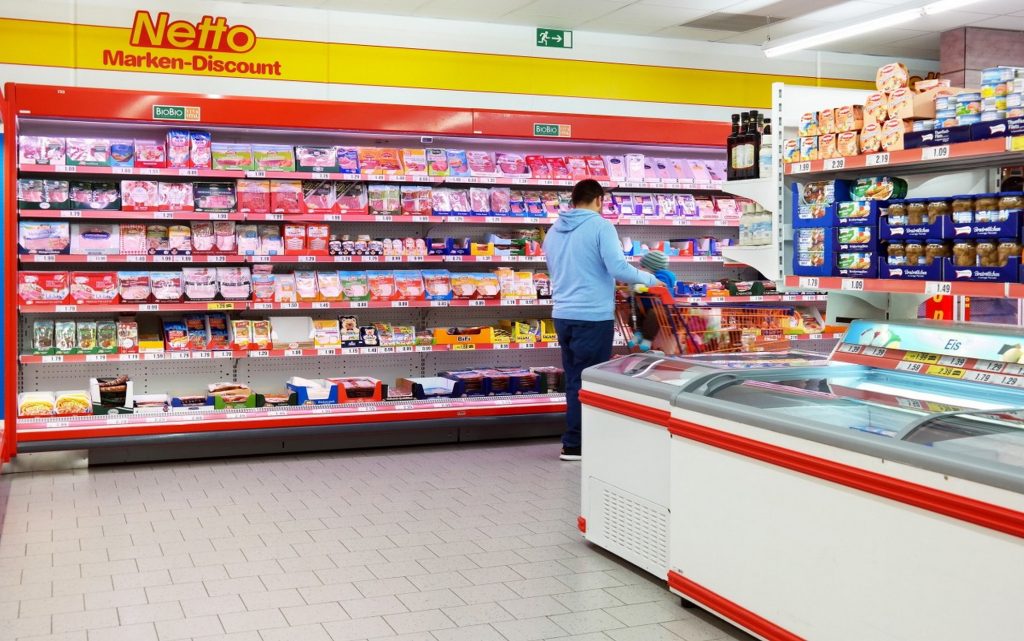 The results of an opinion poll in Germany revealed that a large majority of the country’s population is determined to constrain their expenditures due to inflation.

The results of the survey of the German “RTL” and “NTV” channels indicated that 75% of those surveyed would try to limit their expenditures on heating and electricity consumption.

The survey included about 1,000 people, around 58% said they would be reluctant to spend on new purchases such as clothes and furniture, for example, and 47% said they would try to cut back on their vacation spending.

It is noteworthy that the survey participants were allowed to mention more than one area to rationalize expenditures.

Opinions were divided about an increase in wages of between 8 and 10%, as demanded by some unions, with 23% saying that they assume that it is possible for most companies to bear this increase, while 70% believed that this increase would represent an excessive burden on most companies and would cause finance difficulties for them.