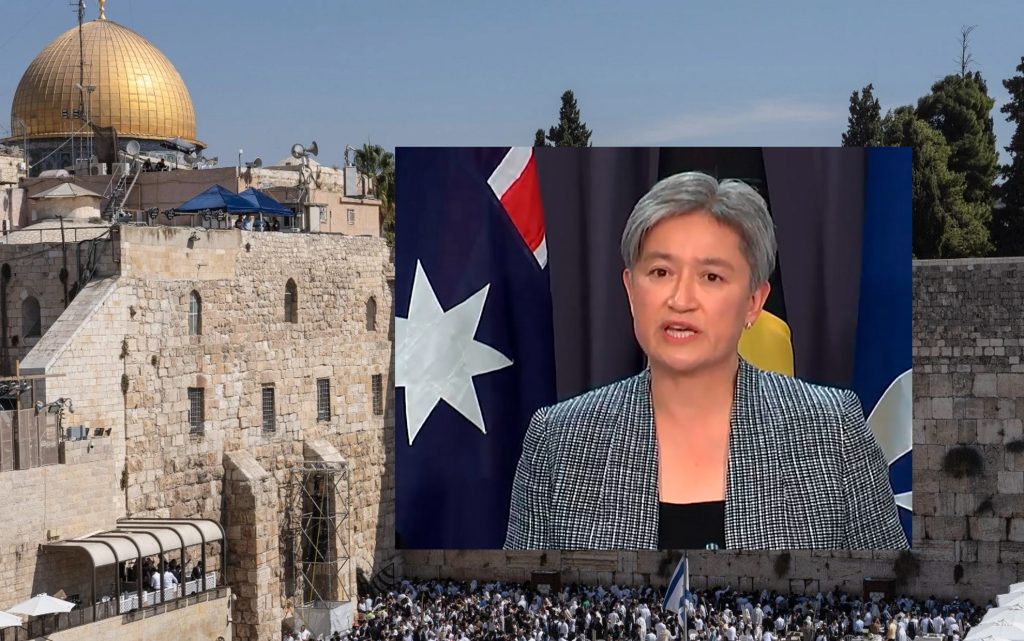 The Financial Times published a report by James Shooter in Jerusalem, and a report entitled “Israeli anger over Australia’s re-recognition of West Jerusalem as the capital”.

The James Shooter says that Australia reversed a four-year decision to recognize West Jerusalem as the capital of Israel, in a shift that led to an angry reaction from the Israeli authorities.

Penny Wong, Australia’s foreign minister, said the previous government’s decision to recognize West Jerusalem undermined efforts to resolve the Israeli-Palestinian conflict, and set Canberra “away from the majority of the international community”.

“The Australian government remains committed to a two-state solution in which Israel and a future Palestinian state can coexist in peace and security within internationally recognized borders,” Wong said.

We won’t support any approach that undermines this possibility.

James Shooter says that after that, the Israeli Foreign Ministry expressed its “deep disappointment” with the decision, which it described as the result of short-sighted political considerations.

In conclusion, the status of Jerusalem is one of the most hotly contested aspects of the Israeli-Palestinian conflict, with Israel claiming the city as its “eternal and undivided capital,” while the Palestinians claim East Jerusalem, occupied by Israel during the 1967 war, as the capital of a future Palestinian state.