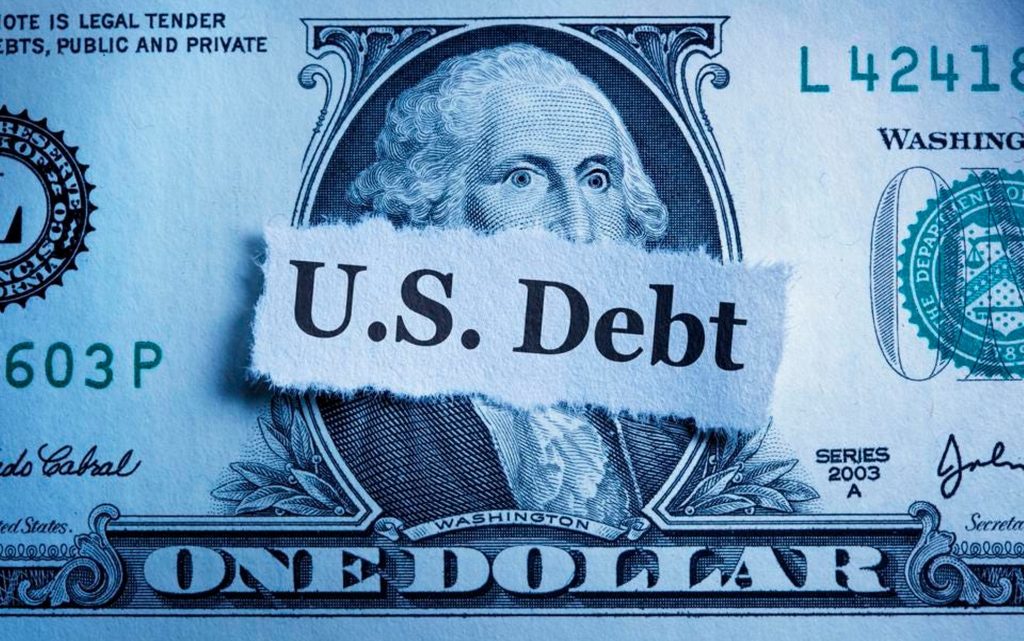 The US Treasury data revealed that the size of the US public debt reached a record level, exceeding $31 trillion for the first time in history.

Most of the debt is owned by individuals, and they have more than $24 trillion, and US debt to foreign governments is nearly $7 trillion.

The media is concerned with the fact that in the face of rising prices, debt servicing is becoming an increasingly costly task.

In mid-December, US President Joe Biden signed a law increasing the national debt limit by $2.5 trillion, to $31.4 trillion.

The White House spokeswoman Jen Psaki noted that this decision is not out of the ordinary.

According to Psaki, this has been done more than 80 times in US history.