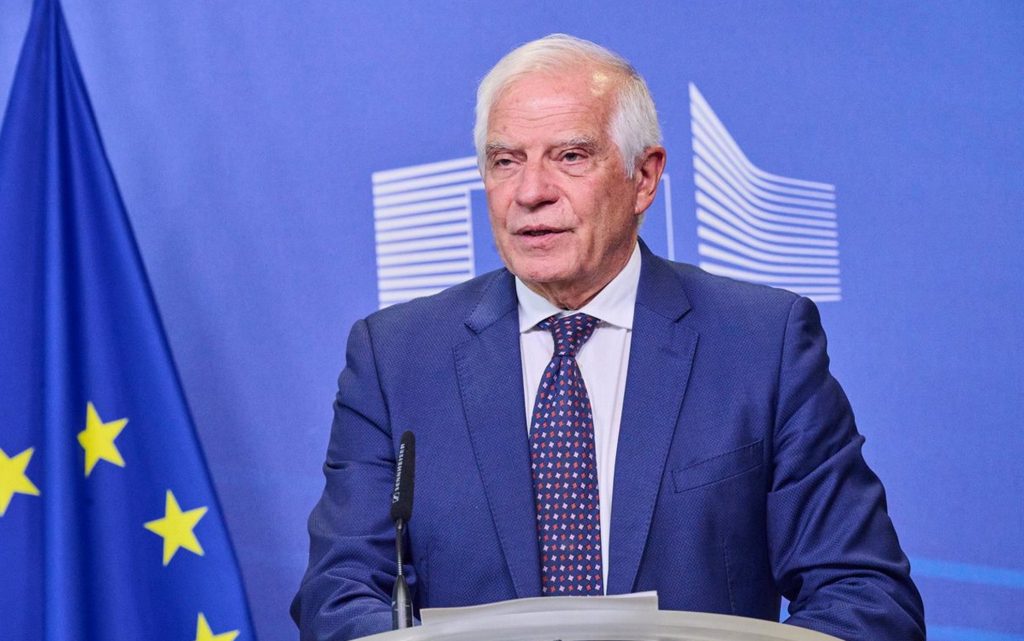 “The important thing is to continue the military support for this country and the sanctions against Russia, as it has been done so far,” he said in a statement to Spanish state television RTVE.

This statement came a day after Ukraine requested to speed up its accession process to NATO, on the same day that Russian President Vladimir Putin announced the annexation of 4 Ukrainian provinces to his country.

Speaking to Spanish television, Borrell indicated that the conflict in Ukraine was the first case for which the European Union used its own funds to buy and deliver weapons to a country at war.

European official Borrell accused the Russian president of eliminating prospects for ending the war, and said that “Vladimir Putin’s threats, including nuclear war, must be taken seriously”.

On Friday, Ukrainian President Volodymyr Zelensky announced that his country had submitted an application to join the North Atlantic Treaty Organization (NATO) under accelerated procedures, minutes after Russian President Vladimir Putin signed a document annexing the Ukrainian regions of Lugansk, Donetsk, Kherson and Zaporozhye to Russia.

Since February 24, Russia has launched a military attack in its neighbor Ukraine, prompting capitals, led by Washington, to impose severe economic sanctions on Moscow.