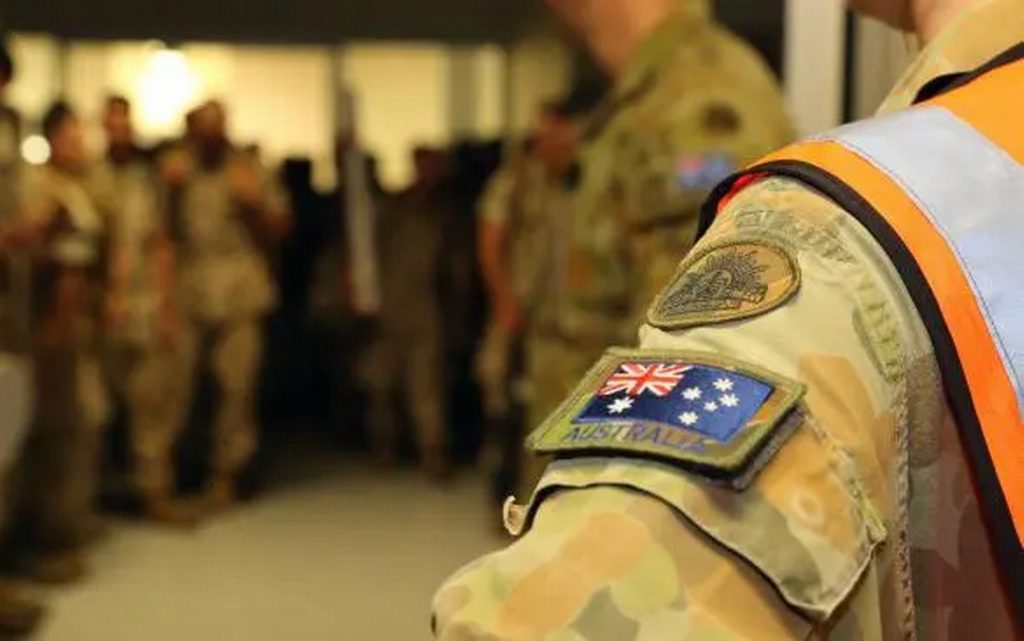 The Australian Intelligence said it was preparing to rescue dozens of its citizens, women and children of ISIS fighters, from refugee camps in Syria, after what it called a secret mission carried out by the Australian Security Intelligence Agency there, media reported on Monday.

The Australian government hasn’t confirmed reports that 16 women and 42 children who have been held in the camps for 3 and a half years, from relatives of dead or imprisoned ISIS members, will be returned.

O’Neill didn’t immediately respond to the opposition’s call for the government to reassure Australians that “anyone who may be an extremist poses no threat upon return to Australia”.

On Monday, Environment Minister Tanya Plibersek said that about 40 Australian children were living in a camp in Syria, and that some of their mothers had been deceived into marrying ISIS militants when they were young.