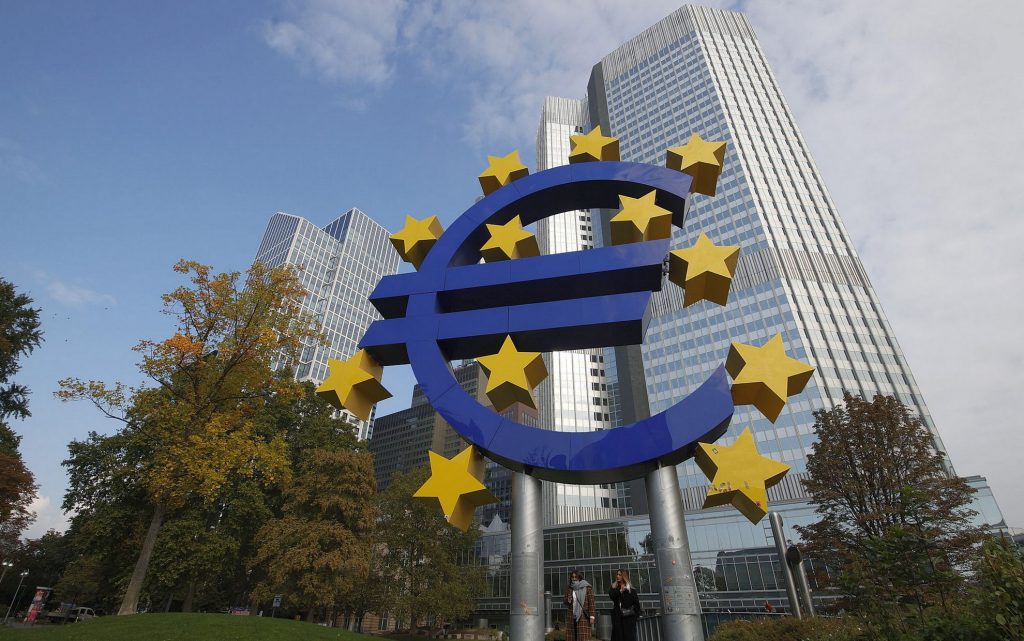 The corporation has asked the region’s banks to prepare for the financial turmoil caused by massive drops in investments and the potential catastrophe in the home market.

“The Eurozone faces the risk of financial collapse in light of the spread of chaos in the markets,” said Tom Reyes, correspondent of the Sunday Telegraph newspaper, that a new wave of selling stocks hit around the world today and central bank officials continued to fuel expectations of an increase in strong interest rates.

To cool sharp inflation, with US stocks dropping 2.7% to their lowest level since November 2020.

However, the pound bounced back above $1.10 against the dollar for the first time since Kwasi Quarting rocked the markets with its mini-budget and UK borrowing costs slipping from their highs.

He pointed out that the recent volatility in the markets came as Germany turned to Britain’s debt-financed tax cut plan while seeking to prevent market turmoil from spreading in response to subsidizing energy bills.

“The bleak economic prospects and the low value of investments are the main threats to the Eurozone financial system,” the economic journalist added.

He believed that the European Central Bank would have no choice but to follow the same policies as the Bank of England by intervening to prevent a catastrophe in the markets, as pressures within the bloc’s financial system could lead to a debt crisis within weeks.

We’re in a situation where the markets could easily be disrupted, and we wouldn’t rule out other central banks such as the Bank of England getting involved if financial conditions continue to deteriorate”.

The report pointed out that European bond yields rose rapidly, reaching their highest levels in several years, with the spread of problems in Britain’s markets.

On Thursday, European lawmakers warned of grave risks to financial stability from a recession in global markets and problems in the Eurozone housing market.