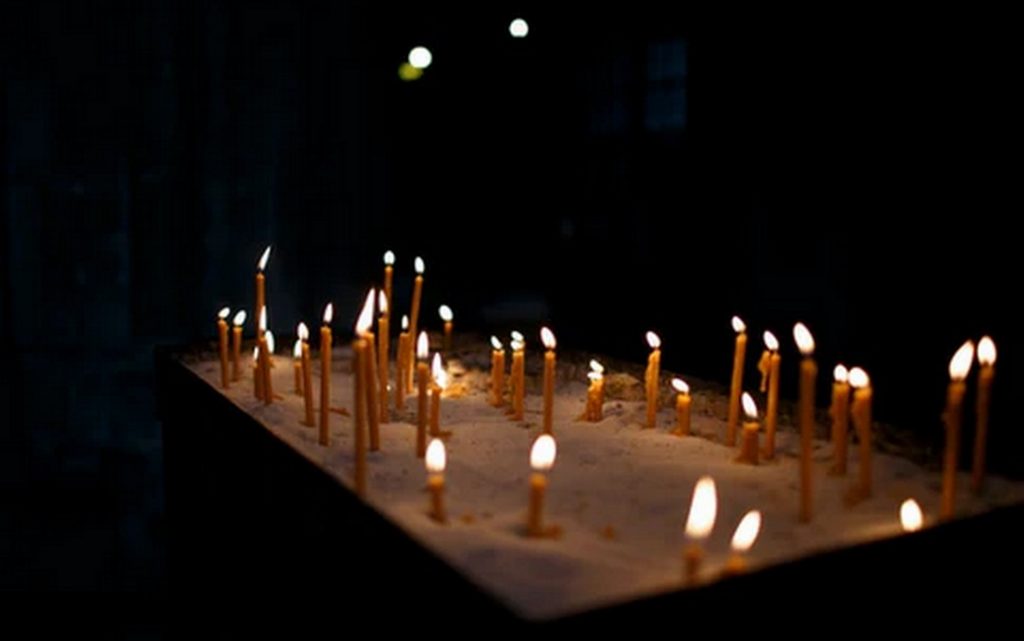 The Independent newspaper, revealed in a report, that many British companies were forced to close due to the high electricity costs, as it is expected that the costs of electrical energy will increase to more than 500%.

According to one website, the pub “Masons Arms” in Cornwall has switched to using candles to lower energy bills.

And the owner of the institution, that all companies are looking for strategies to survive, as they close several days a week to save costs, saying, “We’ll go back to 1753 when The Masons Arms opened”.

An example that also tended to save energy is the Crown Inn pub in Middleton, which intends to switch to using candles, as its owner confirmed that he wouldn’t give in to the “crazy” increases in electricity prices, adding that he “doesn’t rule out not paying his bill next month due to the increased spending 200%”.

The rise in energy prices also affected sports and fitness clubs, according to a Russian website.

Where the management of “Jesmond Pool and Gym” in Newcastle, published a special statement to its customers, in which it stated that when using the bathrooms, visitors consume a large amount of water, as well as energy for heating, and addressed its customers: “Can you shower at home instead of the pool?