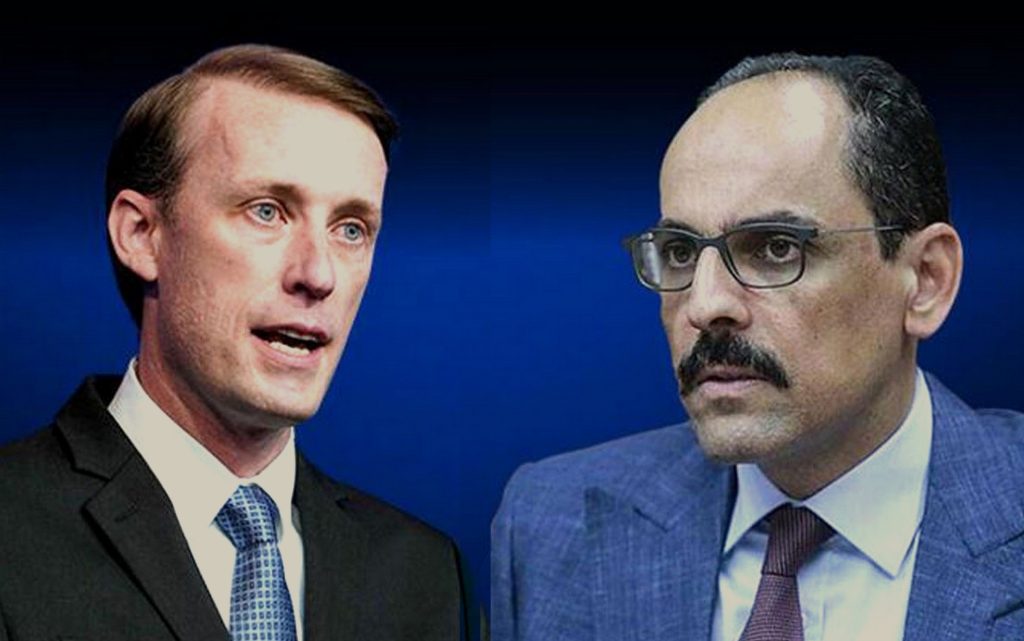 The US National Security Adviser Jake Sullivan met with Ibrahim Kalin, a top advisor to Turkish President Recep Tayyip Erdogan, in Istanbul on Sunday and discussed “progress in Finland and Sweden’s accession to NATO,” the White House said in a statement.

In their meeting, which was not announced before it was held, the two officials discussed Türkiye’s condemnation of Russia’s annexation of Ukrainian regions.

Türkiye, a NATO member, has pursued balanced diplomacy since Russia’s invasion of Ukraine on Feb 24.

Ankara opposes Western sanctions against Russia and has close ties with both Moscow and Kiev, its two Black Sea neighbors.

While Türkiye also criticized the Russian invasion, it provided Ukraine with armed drones.

Sweden and Finland have applied to join NATO in the wake of Russia’s invasion of Ukraine, but NATO member Türkiye has expressed concerns about their candidacy to join the alliance.

The three countries reached a critical agreement on the sidelines of the NATO summit in Madrid in June, under which Türkiye relinquished the right to veto their membership of the alliance, while Sweden and Finland agreed to take a number of steps to remove Türkiye’s concerns.

In their meeting, Sullivan and Kalin also discussed their “support for peace negotiations between Armenia and Azerbaijan, the importance of dialogue and diplomacy to resolve any differences in the eastern Mediterranean, and their condemnation of Russia’s illegal attempt to annex the occupied Ukrainian regions,” the White House statement said.