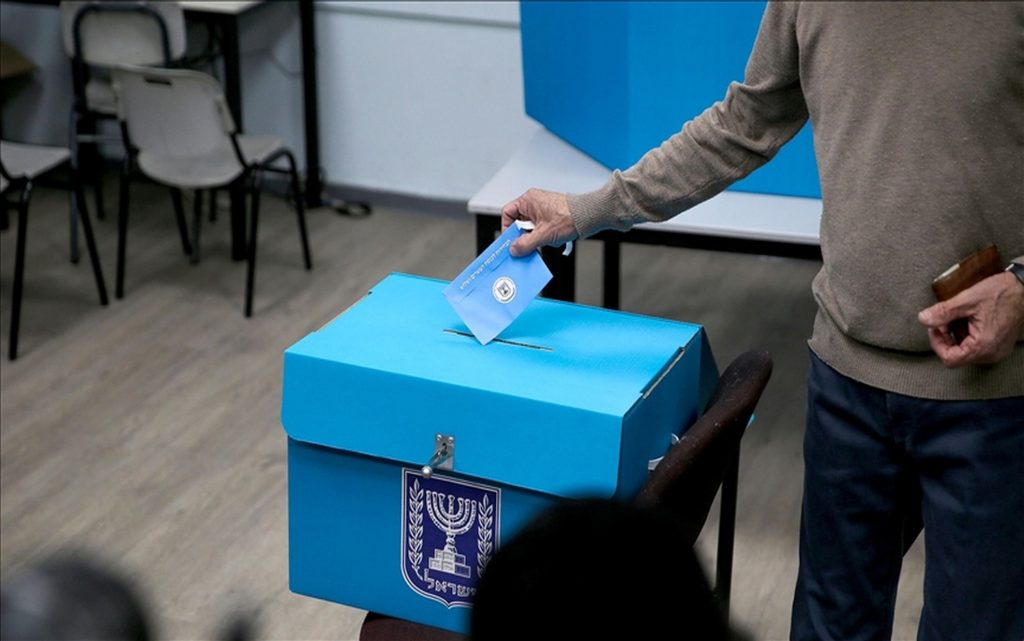 With one month left until the Israeli elections, the political arena still lacks a candidate who can form the next government.

The results of a public opinion poll published by the Israeli Maariv newspaper, on Friday, showed that the bloc of former Israeli Prime Minister Benjamin Netanyahu will get 59 seats, compared to 57 seats for the current government bloc headed by Yair Lapid, and 4 seats for the (Arab) Joint List, which says it will not support any of the parties, the two blocks.

The elections, which will be held on November 1, are the fifth in less than 4 years.

The law requires that a candidate obtain the support of 61 deputies to gain the confidence of the 120-seat Knesset.

In the event that none of the candidates is able to recruit 61 members, this will mean returning to the polls again.

The results of the poll showed that the right-wing Likud party headed by Netanyahu led with 31 seats, followed by the centrist There is a Future party headed by Yair Lapid with 24 seats, and then the official camp (center-right) headed by Benny Gantz with 13 seats.

The far-right Jewish Home party headed by Interior Minister Ayalet Shaked fails to pass the electoral threshold, as well as the National Democratic Assembly, an Arab party that is running in the elections alone.