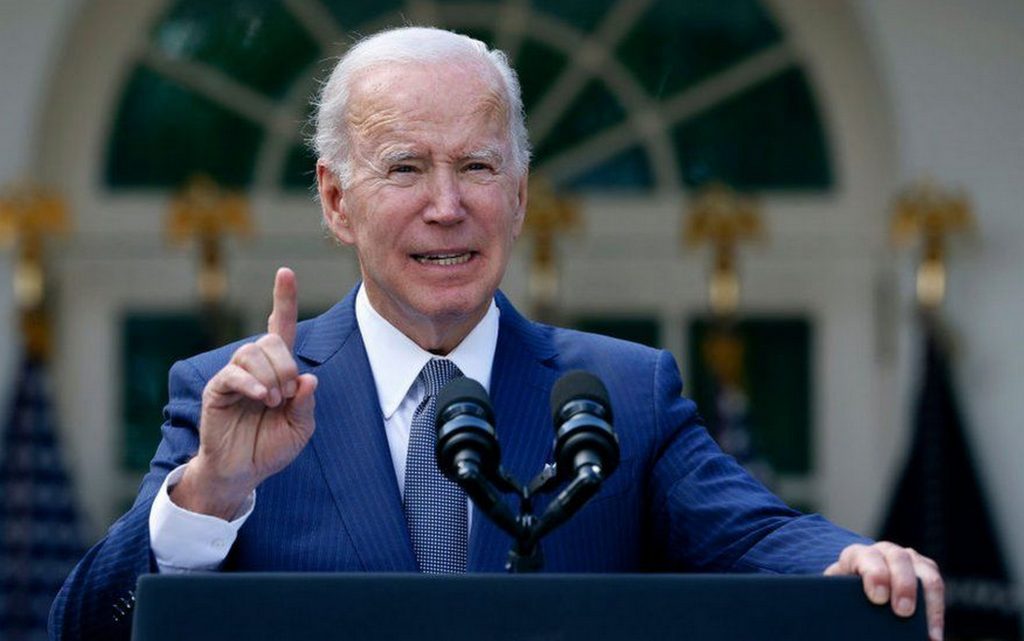 The President Joe Biden said Friday that Russian President Vladimir Putin will not “terrorize” the United States and its allies, warning that NATO will defend “every inch” of its territory.

“America and its allies Won’t be intimidated, Putin won’t intimidate us,” Biden said in an intervention at the White House.

Then he turned to the Russian president, saying, “America is fully prepared, together with our NATO allies, to defend every inch of NATO territory… Mr. Putin, do not misunderstand what I am saying, every inch”.

The US president was speaking shortly after Putin officially signed a decision to annex four Ukrainian regions occupied by Russian forces, and then promised him to achieve “victory” from Red Square in Moscow.

Biden described Friday’s party in the Kremlin as “vulgar” and was aimed at showing Putin’s strength, but in fact proved that he is facing a difficult situation.

Referring to the $12 billion in new aid to Ukraine approved by Congress, Biden promised to “continue providing military equipment” to the country “so that it can defend itself”.

He also promised to send all the necessary equipment to the site of the explosions on the Nord Stream 1 and 2 pipelines “to determine what actually happened” after describing what happened as a “deliberate act of sabotage”.

“We’ll work with our allies to uncover everything that happened,” he said, I’ve begun to help our allies strengthen the protection of these critical infrastructures”.

Russia vetoed a draft resolution put forward by the United States of America and Albania in the Security Council calling for non-recognition of the accession of the new regions to Russia.

The resolution, which the Security Council failed to pass after the Russian veto, calls on all countries and international organizations not to recognize the changes that occurred in the status of Lugansk, Donetsk, Kherson and Zaporozhye, after their accession to the Russian Federation.