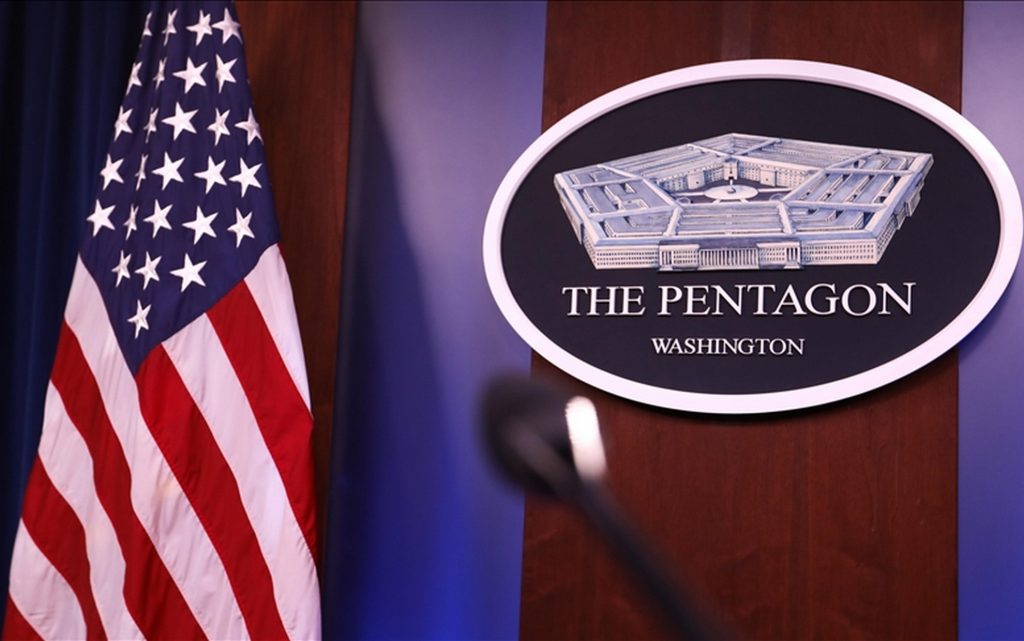 The New York Times reported that the Pentagon is planning to create a new military command that will be based in Germany, whose main task will be to oversee the provision of military support and weapons to Ukraine.

The new command is intended to set up a system for training and providing assistance to Ukrainian forces, and will be led by a high-ranking US general, US military and civilian officials said.

The newspaper quoted high-ranking US officials as saying that General Christopher Cavoli, the chief US officer in Europe, presented the proposal in this regard to US Defense Secretary Lloyd Austin.

According to the New York Times sources, Secretary Austin and his aides are currently studying the plan, and will make their final decision in the coming weeks.

The sources indicate that the White House and the Pentagon are taking a positive attitude towards the initiative.

It is noteworthy that the total volume of US military aid to Ukraine that has been provided, amounted to more than 16 billion dollars.