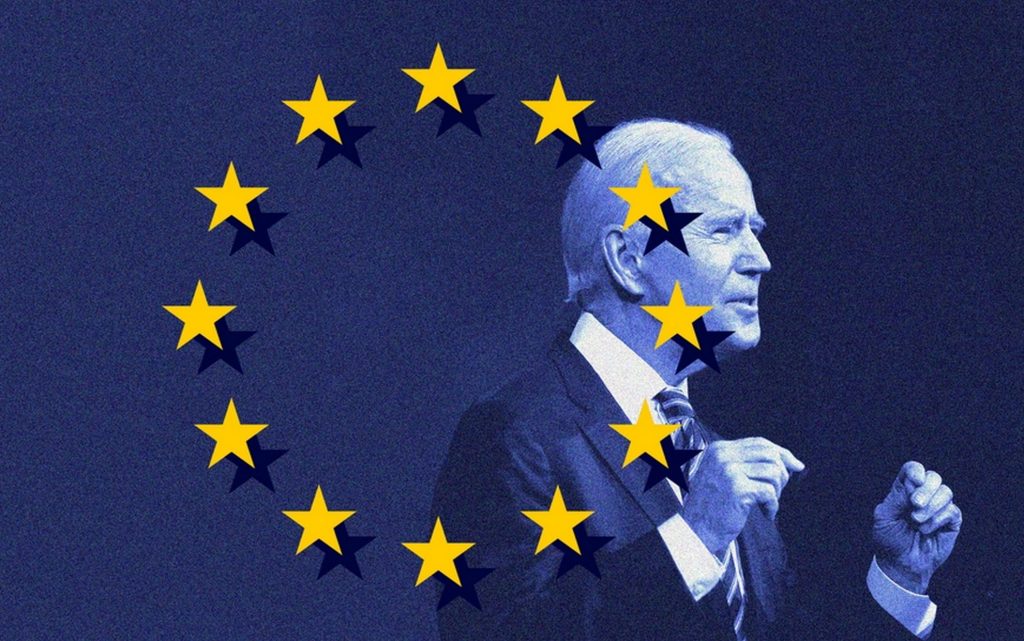 The US President Joe Biden has struggled in domestic polls since last year, but his foreign policy is more welcome in much of Europe as he leads efforts to counter Russia’s invasion of Ukraine.

The highest approval rating was recorded in Poland, which is a member of NATO and takes a leading role in helping Ukraine.

74% of respondents said they fully or partially support Biden’s foreign policy, while only 13% said they oppose it.

Biden’s approval rating was more than 60% in Lithuania, Romania, Portugal, Sweden and Germany.

In contrast, only 47% of respondents in the United States expressed their support for his policies.

The poll concluded that 64% consider the United States the most influential player in the international arena, an increase from the previous year.

In another shift, the European Union ranked second, ahead of China, as an increasing number of Europeans saw the 27-nation bloc as the most prominent player in the international arena.

The study also found lukewarm support for Taiwan’s military support if China invaded its self-ruled neighbor, a possibility raised by Biden in light of concerns fueled by the Ukraine war.

Only 7% of Americans supported sending troops to Taiwan in the event of an invasion, a number that is still higher than that recorded in any country surveyed.

The bulk of the survey was conducted in late June and early July, and the average number of respondents in each country was 1,500 people.