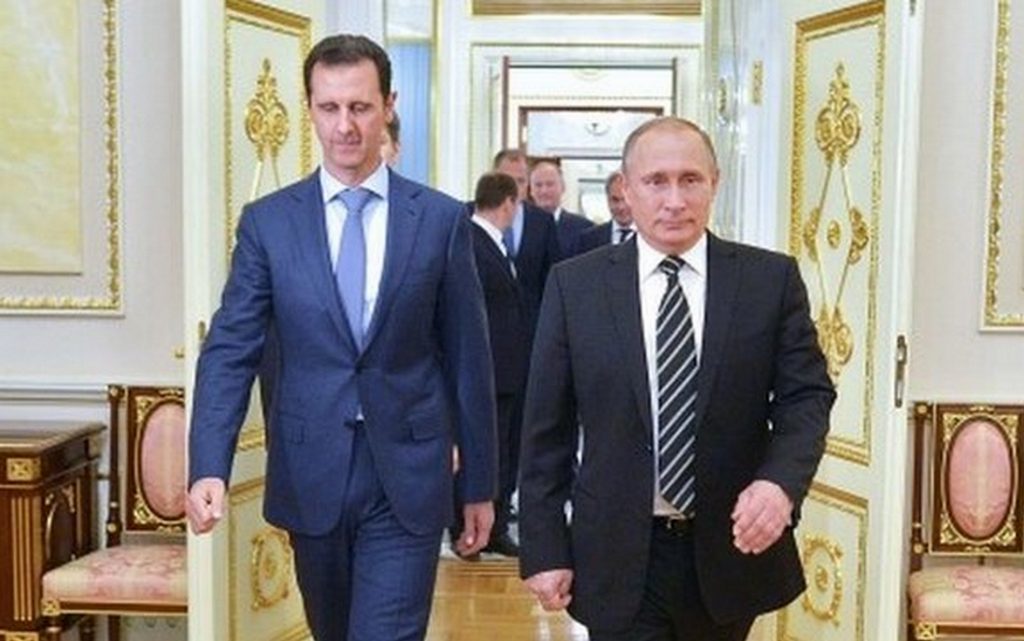 The Times, said that Russian President Vladimir Putin provided cover for the Syrian president, describing him as a “great survivor” of the Arab Spring.

Roger Boys wrote at the newspaper that since the Arab Spring in 2011, bets have been made on the collapse of President Assad’s rule, and the opposition, jihadists, regional countries and great powers have been relied upon to bring him down, but the efforts failed, as Assad appeared some time ago while walking in the streets of Aleppo with his sons, as if they were in Journey through the ancient Greek ruins.

Assad was able to hold out, unlike other presidents in the Middle East, for two reasons: The first is the decision of Russian President Vladimir Putin to use force to support him.

As for the second reason, although it has not been mentioned, it is the decision of the leaders in the West and the East to abandon the goal of bringing him down.

Washington abandoned Syria to Russia, as the military leadership was so proud of the campaign in Syria that its lessons are taught in military academies.

The West’s reluctance to impose red lines was a message to the Kremlin that it has the option of escalation when it wants, a choice that exposed the fissures within NATO.

Assad needs the support of the Iranians, the Russians, and perhaps the Turks to rebuild Syria, which is the next step he deems necessary to consolidate the foundations of his rule.

The first task facing Assad is to ensure that the country is safe for the return of 11 million Syrian refugees.

When they return, it will give foreign investors an educated construction power”.