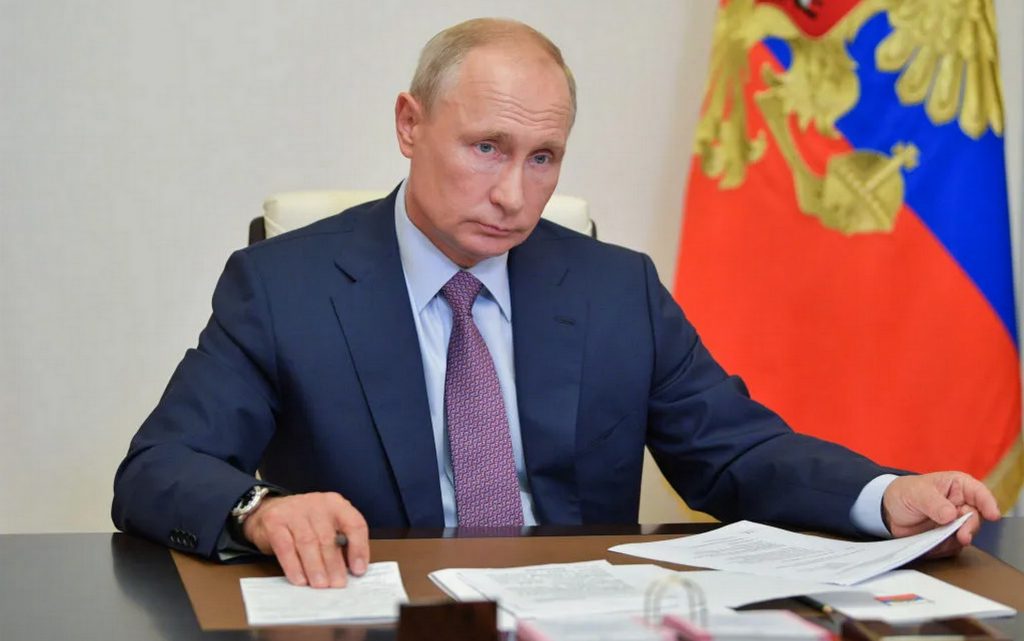 It may be too late to contain the conflict in Ukraine and its spillover effects on many sectors, as it is likely that that war took to the street by targeting a car bomb in Moscow, which led to the killing of Russian journalist Darya Dugin – the daughter of Alexander Dugin, who is close to the Russian President Vladimir Putin – which may call for a response from the Russian side.

This incident raised an important question raised by the The Times newspaper in its editorial; Will Putin respond with new bombings targeting Ukraine this week, coinciding with the Independence Day celebration?

Or could he use the explosion to purge the Russian security services?

The Times suggested that Putin may take the second path, as Joseph Stalin had previously used mysterious killing methods to liquidate Sergei Kirov in 1934 to start a new era that witnessed public and secret trials of the old Bolshevik guard, and the complete reform of the Soviet structure.

The Times said Putin may not be ready to launch a broad campaign akin to the “Great Purge”, but he appears to be fortifying his position amid the grinding war he is leading in Ukraine, which has achieved nothing but sporadic success, and the conflict raises questions about whether The Russian president is still worthy of the position and able to protect it.

The editorial article of The Times pointed out that this bombing attack is more than just a bloody scene in the series of internecine war in Ukraine, which is witnessing the mass bombing of Ukrainian civilians.

There are reports indicating that the attack was aimed at Alexander Dugin, a Russian political analyst who is close to the Russian president.

Perhaps the targeting of the journalist, Dugin’s daughter, came by mistake, as he believed that he was the target of the bombing in retaliation for his views, as he was a strong supporter of the annexation of the Crimea region in 2014.

He also wrote an article recently in which he said: “I think we should kill, and be killed”.

We are killing Ukrainians, there is no room for further dialogue”.

While Moscow accuses Ukraine of having orchestrated the attack, Kyiv denies having any connection with the bombing.

It is also difficult to link the incident to what Ukraine might gain from killing Dugin and his daughter, or either of them.

The Times suggested that there is a conflict between the security services in Russia, and that one of the conflict camps sought to kill Dugin, his daughter, or both together in order to add more extremism to the trend supporting the continuation of the war.

The article also indicated that this attack may be an attempt to hide the failure to resolve the war in Ukraine, the slow progress made by the Russian side, the delay in annexing Donetsk, and an effort aimed at maximizing Putin’s role in the conflict and helping him occupy more space in the current scene amid the war.