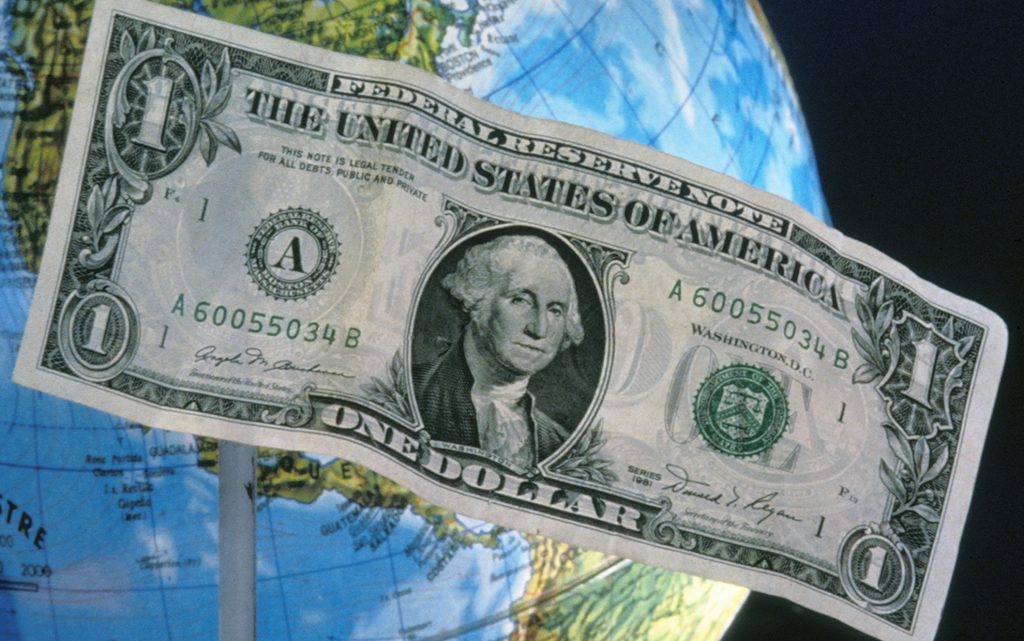 The global head of short-term interest rate strategy at Credit Suisse, Zoltan Bozar, said in an article published by the Financial Times that the United States was the undisputed hegemon in the world, globalization was the prevailing economic system and the dollar was the world’s favorite currency.

However, currently, China is writing the rules of the current world, which creates a new kind of globalization, through institutions such as the Belt and Road Initiative, the BRICS group of emerging economies, and the Shanghai Cooperation Organization.

The Financial Times considered that “the current geopolitics poses a huge set of challenges to the current world order, which means that investors must prepare for new risks”.

The report stated that Beijing has established in previous years special relations with Moscow and Tehran, which helps it expand the Belt and Road Initiative, specifically expanding shipping lanes.

Beijing has also established relations with the countries of the Gulf Cooperation Council and thus deepened its relationship with OPEC +.

The Financial Times considered that these changes made by China, mean that there has become one world with two systems”.

The Financial Times added: “If we are drifting from a unipolar world to a multipolar world, and if the division of the G20, and its distribution to multiple camps such as the G7 plus Australia, and BRICS +, and non-aligned countries, it is impossible that these divisions do not affect the International monetary system.

The report also indicated that the US dollar-based monetary system is already being challenged in multiple ways, but two in particular stand out, namely, the spread of de-dollarization efforts on the one hand, and central bank digital currencies on the other.