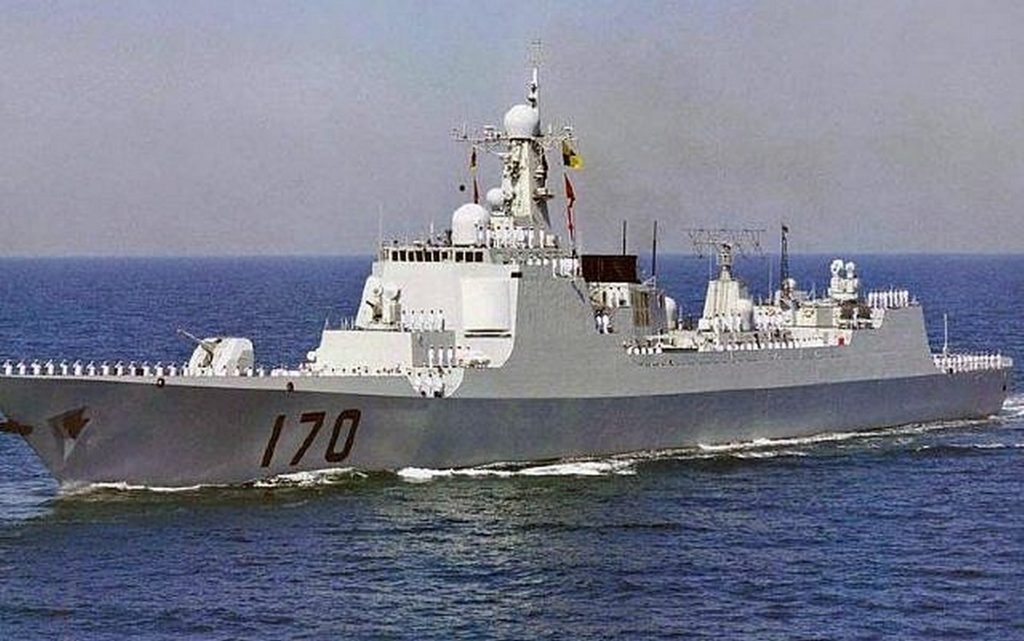 The Israeli Walla News newspaper, considered that “Two Iranian battleships reaches the territorial waters of Australia is something that should worry the decision-makers in Israel”.

Walla News stated that “the two warships appeared near the borders of the economic waters of Australia, on a trip to examine the ability of the Iranian fleet to sail long distances,” noting that “the two ships are now on their way to cross the Pacific Ocean, while they are passing near the islands of French Polynesia”.

Walla News considered that the Iranians want “through the appearance of these two ships, to show the West, and the United States and Israel in particular, that they don’t fear the sanctions imposed by the United States”.

In this context, she indicated that “the sanctions of former US President Donald Trump are still in effect, and there is no new agreement on the nuclear issue on the horizon, which prompts the Iranians to urge the development of nuclear weapons”.

Walla News stated that Iranian oil production has increased in the recent period to the pace of 1.2 million barrels per day, through exports to Syria, China, Venezuela, and the UAE.

On Wednesday, the Iranian navy announced its intention to establish a presence in the Panama Canal later this year, and that its forces would soon be in the Pacific.

US sources says that, the recent Iranian fleet activates aims to provoke Washington, and that the Iranian presence will be the first in the Panama canal, which is an important trade route in the backyard of the United States, which indicates that Tehran has the ability to place its military equipment near American soil.