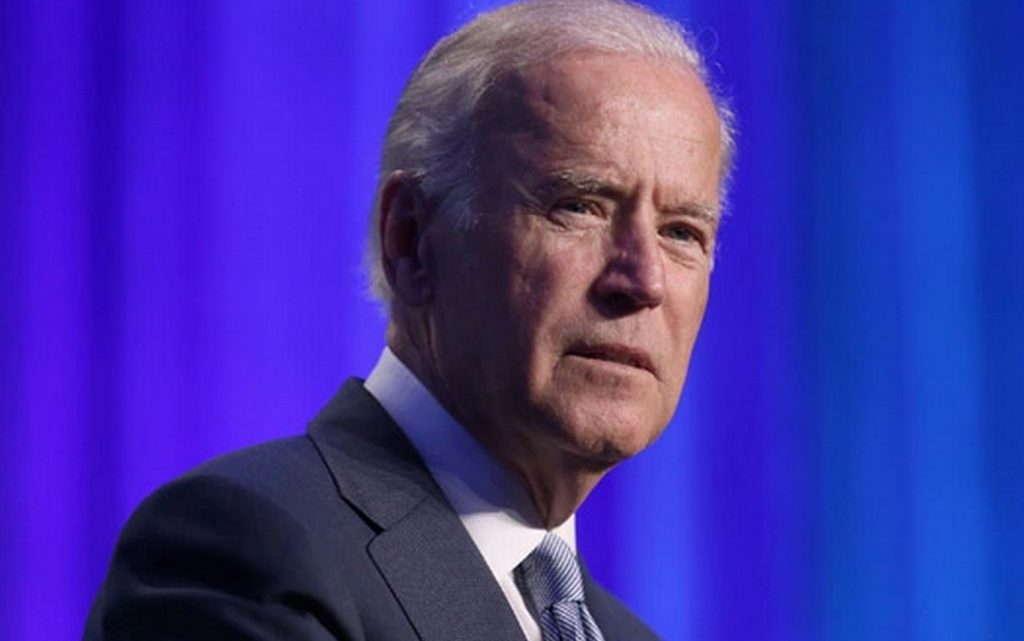 The Independent newspaper posted on its website an article by Andrew Bankum calling on US President Joe Biden to immediately apologize for the secret documents that were found dating back to his tenure as vice president.

The article said that Biden should summon journalists in Washington to the East Room of the White House to say he is sorry.

Biden should make it clear that he doesn’t know how the classified documents discovered in an office he once used after leaving the position of vice president, but now, the responsibility is entirely on him.

The article indicated that Biden should then remain silent on the matter, at least until the completion of the investigation ordered by Attorney General Merrick Garland.

Biden shouldn’t do what he did in Mexico City when he talked about the issue of the documents and expressed his surprise, but he should take the matter seriously.

The US President shouldn’t say that he doesn’t know what the contents of the documents were, which were found in his office and date back to the period in which he held the position of Vice President.

Many will think that Biden would act in this way, it would be insane, because it gives life to a story already being promoted by Republicans as evidence of the hypocrisy of the Democratic Party, rather than the president working to stop it.

The writer asked: “Why does Biden allow a comparison between what happened with him, finding only 10 confidential documents last November, in a research center he was using, and what happened with former President Donald Trump, and finding more than 300 documents in his home?… Some of them describe it as top secret last year”.

The writer explained that any impartial observer wouldn’t look at things the same way, whether because of the number of documents or the way they were returned to the National Archives, as Biden’s lawyers returned the documents immediately, while Trump didn’t return the documents and the FBI raided his house after he refused to cooperate with them.

However, Biden and the Democrats are making a mistake if they think they will be viewed and judged impartially.

From the moment CBS News reported the news of finding the Biden documents, Republicans were crying out and demanding answers, according to the article, which indicated that conservative media affiliated with Republicans were filled with accusations and allegations of hypocrisy and double standards.

I’ve been very vocal about isolating Joe Biden and we hope we can achieve that in this Congress,” the writer quoted.

Trump also commented on social media: “When will the FBI raid many of Joe Biden’s homes, maybe even the White House?”

In the House of Representatives, now headed by Republican leader Kevin McCarthy, Republicans have promised to investigate through one of their committees.

House Oversight Chief James Comer said: “President Biden has been highly critical of President Trump accidentally moving classified documents to his residence or anywhere, and it now appears that he ironically has done the same”.

The writer emphasized that the current time is politically difficult, as news stories are easily distorted and distorted, on both sides.

So, President Biden can help himself, and try to move the story forward, by having that press conference and saying he’s sorry for what happened and trying to put an end to this.

And that would be smart, tactical and wise, according to the article.