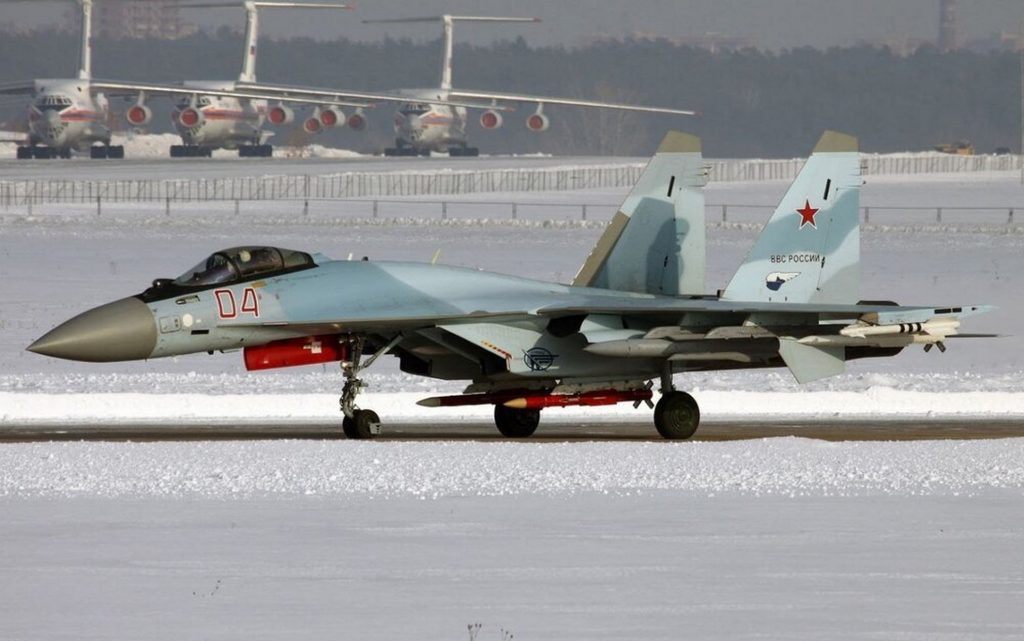 The National Interest newspaper said that Iran’s purchase of Russian Su-35 fighter jets could tip the balance of air power in the Middle East.

In a report published by The National Interest, western press reports that Iran will obtain Russian aircraft, in return for Moscow’s continuous acquisition of Iranian long-range missiles and drones.

It seems that Russia no longer imposes a ban on the purchase of its warplanes after the war in Ukraine, as Russia is struggling to resolve it to its favor against the West and the United States.