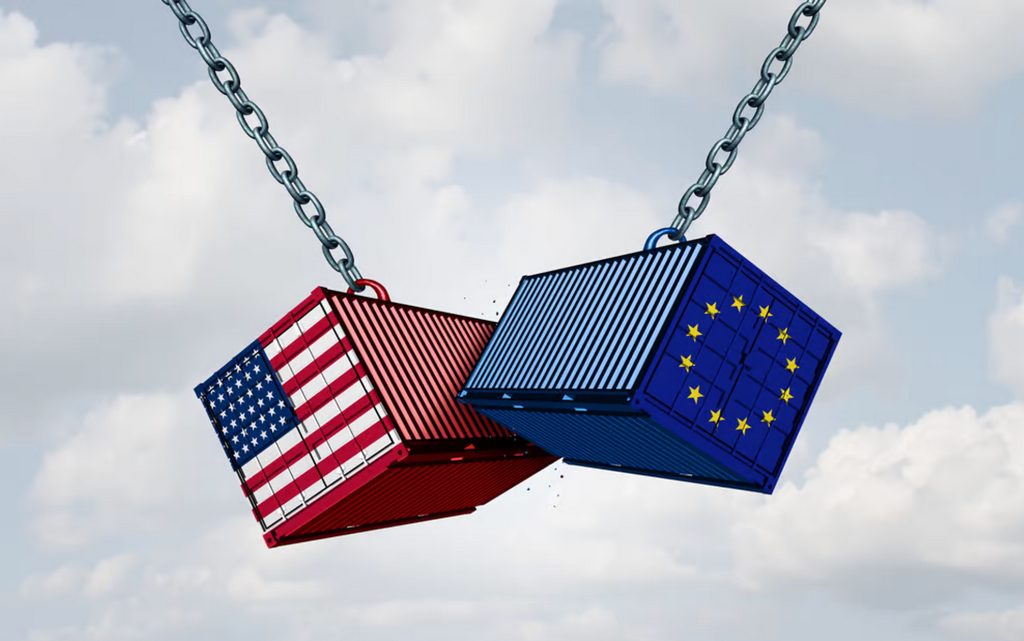 The Guardian published an editorial describing US President Joe Biden’s talk about favoring American industry as a warning to European countries.

The Guardian states that Biden praised the preferential measures approved by his country, describing them as they will push America towards eliminating greenhouse gases, create jobs in clean energy throughout the United States, and give meaning to his slogan “Made in USA”.

But the view from Paris, Berlin and Brussels is not that positive.

An increasing number of companies want to escape the cost of energy in Europe.

There are fears that these support measures will lead to economic displacement.

Last month, French President Emmanuel Macron commented on the matter, saying that if the United States follows in the footsteps of China in protectionist measures, Europe won’t be able to lag behind.

He added, “We want a European law like the US law, in which it urges preference for American products.

Macron will seek in his visit to Washington, according to the Guardian, to win concessions for European companies that would allow them to compete with American companies on the same ground.

It will also inform the Americans of the Europeans’ dissatisfaction with the price of selling gas set by the United States to them.

The Guardian believes that these differences between the United States and Europe shouldn’t break Western unity in the face of Russia’s attempt to freeze the Ukrainians this winter, but Biden’s position should be a warning to European leaders, as the time for the principle of free trade is over.