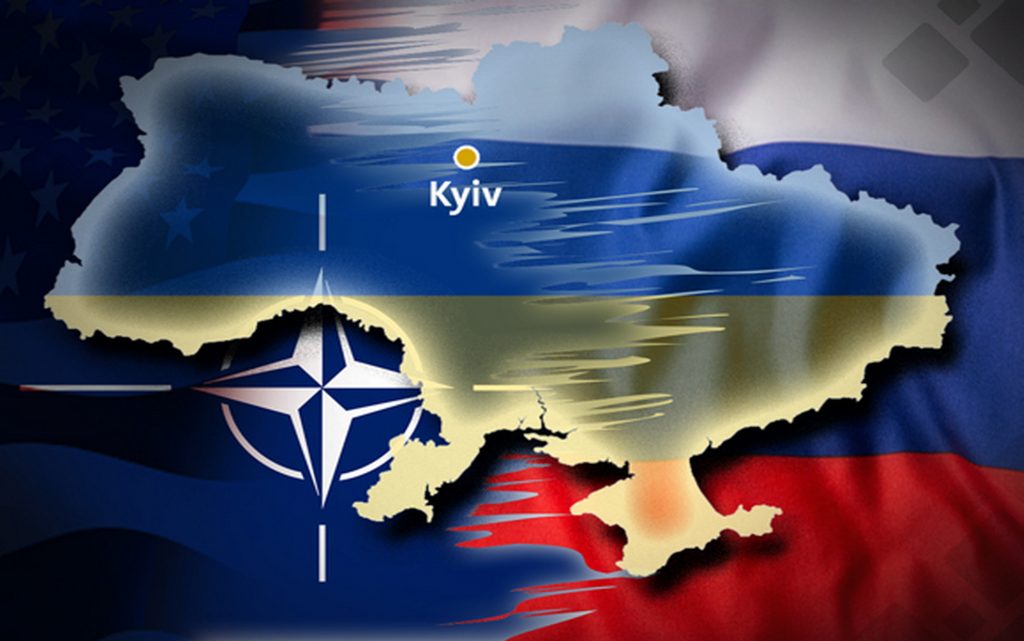 International security analysts Ben Olrenshaw and Julian Spencer-Churchill stated that the United States and NATO member states would rather leave Ukraine than start a world war.

The Western countries won’t enter into a global conflict with Russia for Ukraine.

These are the conclusions of the National Interest by two analysts.

These conclusions came in their joint article on the possibility of the Ukrainian crisis developing into a nuclear war between Russia and NATO.

According to the article published by the National Interest, the inconvenient truth is that self-sacrifice for Ukraine is not in the interest of Western powers.

According to experts, the stockpile of strategic nuclear weapons of the United States and its allies is lower than that of Russia, and NATO currently possesses a force that is “worse than useless force”.

Earlier, Kremlin spokesman Dmitry Peskov said that at the official level and in the media in the West there is an infusion of the issue of nuclear weapons, and Moscow considers this irresponsible.

The Russian ambassador to Washington, Anatoly Antonov, also indicated that the United States is trying to set other countries against Russia by talking about a looming “nuclear war”.

He added, the American authorities have turned everything upside down, accusing Moscow of irresponsible rhetoric.