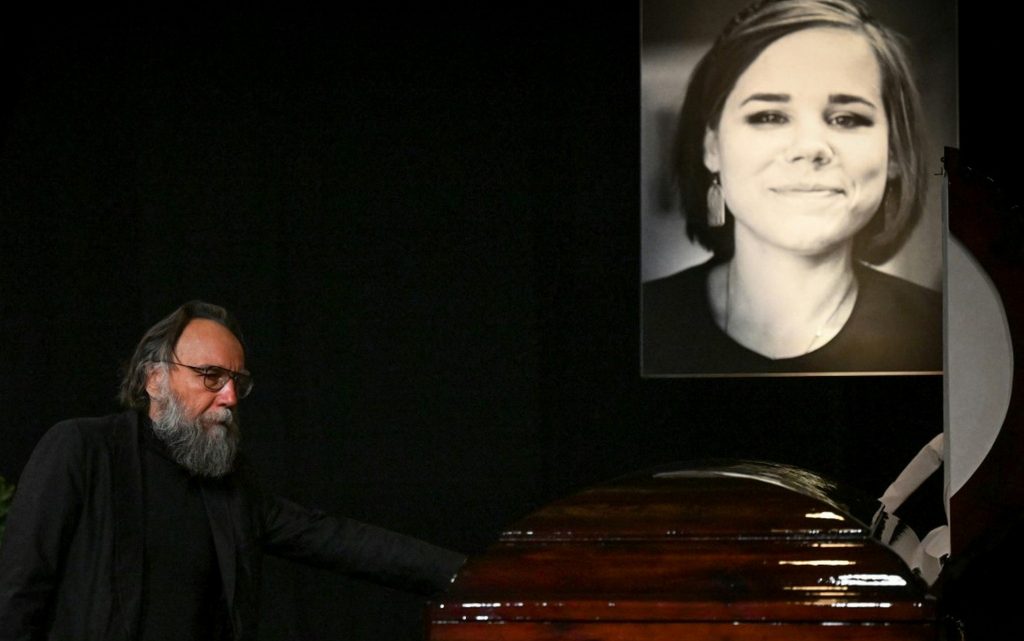 The Wall Street Journal said that US intelligence agencies have concluded that Ukraine is behind the assassination of the daughter of Russian thinker Alexander Dugin, known as “Putin’s brain”, in the capital, Moscow, last August.

On Wednesday evening, the Wall Street Journal quoted an unnamed US official as saying that US intelligence agencies have concluded that Ukraine is behind the assassination of journalist Darya Dugin.

The official explained that the United States “wasn’t aware of the operation in advance,” noting that Washington had submitted an official complaint about it to the Ukrainian government.

The Wall Street Journal reported that the administration of US President Joe Biden urged Kyiv not to take steps that could risk a direct confrontation between the United States and Russia.

The Wall Street Journal noted that the United States shares intelligence with Ukraine to help it with the war effort, but not what could lead to the targeting of senior Russian officials.

Wall Street Journal stated that “it wasn’t clear whether US intelligence agencies believed that Ukrainian President Volodymyr Zelensky was aware of the plan to assassinate Darya”.

It was also not clear which Ukrainian government party the US intelligence agencies had concluded was responsible for the operation.

The Ukrainian embassy in Washington, the US Central Intelligence Agency and the National Security Council at the White House, refused to comment on the matter.