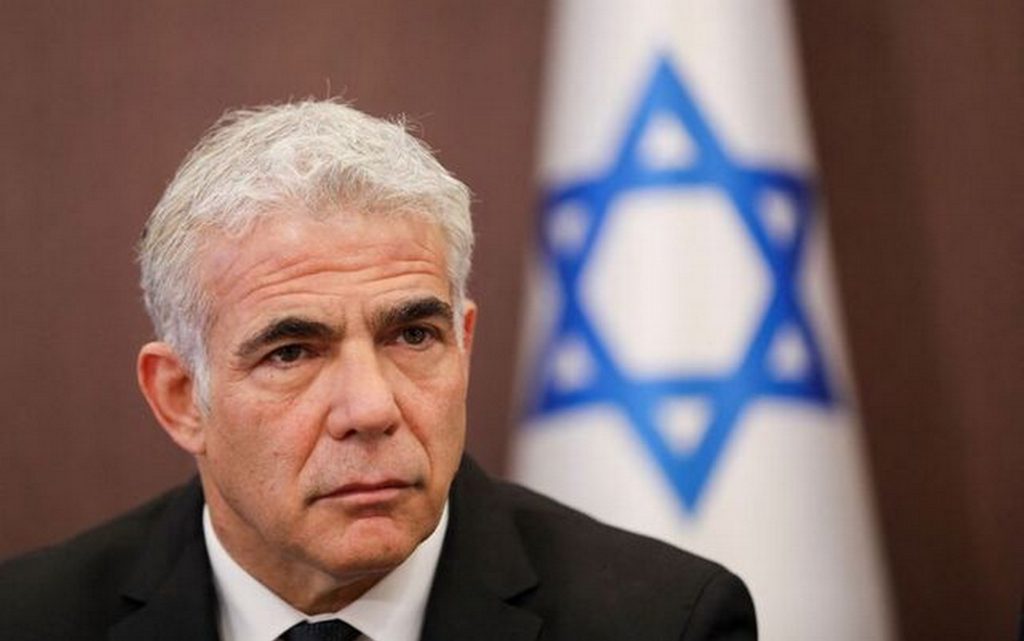 On Sunday, Israel announced its readiness to receive a “large wave of immigration” from Russia and Ukraine, including thousands of immigrants.

A statement issued by the Israeli Prime Minister’s Office, said: “In light of the recent events in Russia and Ukraine, we are preparing to accept a large wave of immigration to Israel”.

“The migration wave will include tens of thousands of new arrivals,” the statement added.

In this context, the official Israeli Kan TV channel reported that the Israeli Minister of Immigration and Absorption, Pnina Timano Sheta, held discussions on the absorption of Russian immigrants who intend to leave their country for fear of forced conscription.

“It is expected that approximately 6,000 Russian immigrants will arrive in Israel per month over the next six months,” she added.

Russia and Ukraine are the two countries that have exported the most immigrants to Israel during the past two decades, according to the Israeli Central Statistics Center.

Most of the Russian and Ukrainian immigrants to Israel are of Jewish origin, which entitles them to citizenship, according to Israeli law.