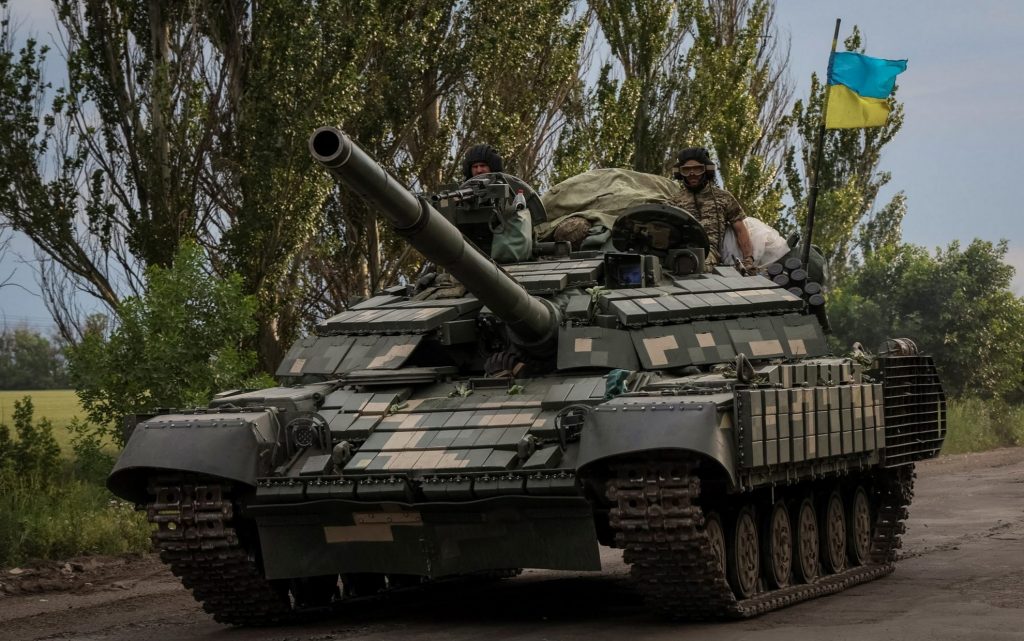 The West is collectively reluctant to supply Ukraine with American and German M1 Abrams and Leopard tanks, due to operational differences that require training and logistical issues, the American newspaper Politico reported.

“While Ukraine continues its offensive in Kharkov, and given President Vladimir Putin’s recent call for a partial mobilization of the country’s armed forces, Kyiv is urging Western countries to supply them with US and German heavy tanks,” the report said, citing seven sources familiar with the matter.

The report added that the hesitation is due to operational and logistical issues, as Ukrainian forces used to operate Soviet-era tanks, but Western battle tanks use different technologies and require proper maintenance.

The report quoted retired General Ben Hodges as saying that Western tanks will develop the armed capabilities of Kyiv because they can strike from farther ranges and retreat before any forces respond.

In recent months, countries, many of them from the former Warsaw Pact that still have military arsenals from the Soviet era, have handed over equipment to Ukraine.

Other countries such as Bulgaria, Romania and the Czech Republic also contributed.

Many European countries refused to provide Ukraine with certain types of vehicles, weapons and ammunition.

On Wednesday, President Vladimir Putin signed an order to call up 300,000 reservists.

In response to Putin’s speech, European countries pledged to continue supporting Ukraine, and some pledged to increase their military aid to Kiev.

Putin stressed that the West crossed all lines, and that irresponsible politicians were talking about supplying Ukraine with offensive weapons and equipment to strike Russia.

He said that all means of destruction will be used if the territorial integrity of Russia is threatened, and this is not just a hoax.

The president also addressed those trying to blackmail the Russian Federation with nuclear weapons, saying: “The wind movement can turn towards them”.

Russia has constantly warned of the dangers of supplying arms to Ukraine, and has previously sent a note to NATO countries due to the supply of arms to Ukraine.

The Russian Foreign Minister, Sergey Lavrov, indicated that any shipment containing weapons to Ukraine would become a legitimate target for Russia.