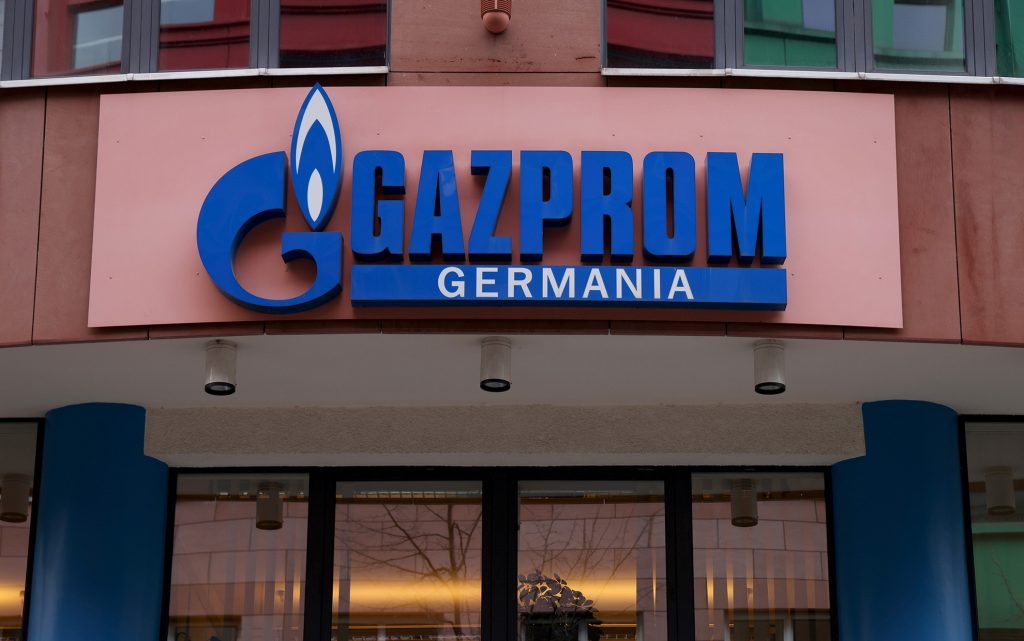 Germany announced Monday that it is in the process of nationalizing a former subsidiary of Russian energy giant Gazprom, deeming the move necessary in light of the company’s importance to the country’s energy supplies.

The Energy Insurance Corporation for Europe, known by the acronym CEVI, was formerly called Gazprom Germania.

It’s a network operating and indirectly controlling the largest gas storage facility in the town of Reiden in northwest Germany.

After the start of the Russian invasion of Ukraine and Moscow’s decision to limit energy supplies to Europe, Berlin placed the company under its tutelage in April, but the fate of its ownership isn’t clear.

As a result, commercial partners and banks suspended dealings with the company, amid others’ reluctance to engage in new dealings with it, according to the German Ministry of Economy.

The German Ministry of Economy considered that “this matter puts in the wind the continuity of the commercial business of Sevi, as well as the gas supply”.

With this step, Germany has officially nationalized the company and turned it into state assets.

Under complex accounting operations, the company’s capital reserves will compensate for its losses.

As a result, Gazprom will lose its stake in the company, according to the German Economy Ministry.

In return, Germany will inject 225 million euros into the company’s capital, becoming its “sole shareholder”.

The German Ministry of Economy indicated that this step “completes the transfer of ownership”.

Germany plans to grant the company a loan of 13.8 billion euros as part of a debt-equity swap agreement by the end of the year, but this measure is still under discussion.

After it was highly dependent on Russian energy supplies, Berlin is racing against time to find alternative sources of gas and oil.