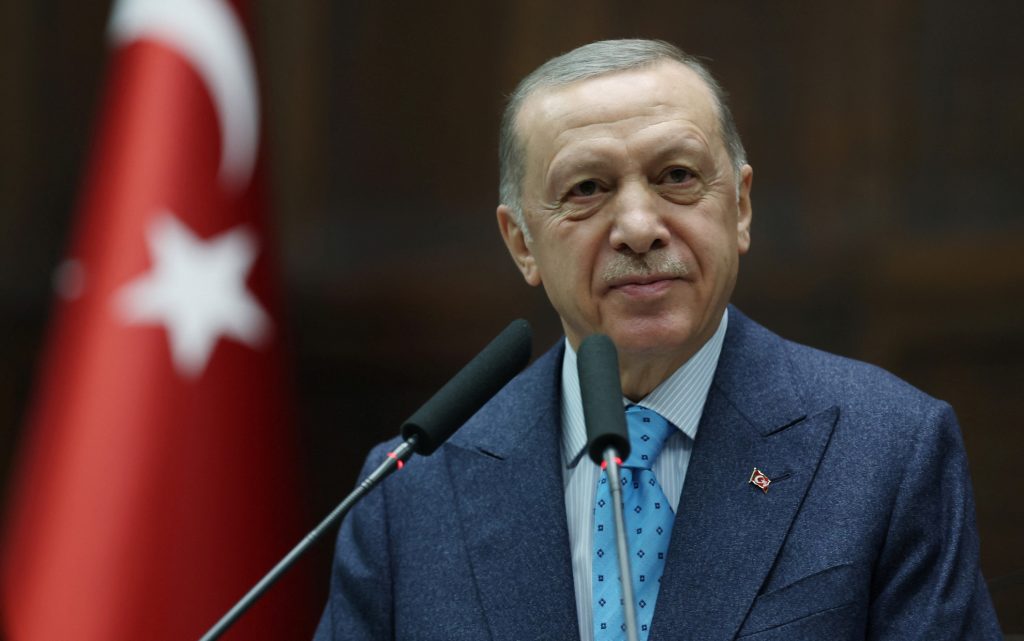 The Turkish President Recep Tayyip Erdogan said on Monday, that the his ruling Justice and Development Party, will present a bill to relieve the debts of millions of citizens, in a move that would strengthen the voter base before this year’s elections.

Erdogan added that the draft law will be extended to include some traffic penalties and fines due to public institutions.

Erdogan’s debt relief proposal could be the president’s most expensive pre-election grant yet, as he seeks to ensure continued government support for struggling Turkish citizens until voting day next May.

The country is battling one of the world’s largest inflationary crises, with prices soaring to a peak of more than 85%, before dropping to 64% at the end of last year, 2022.