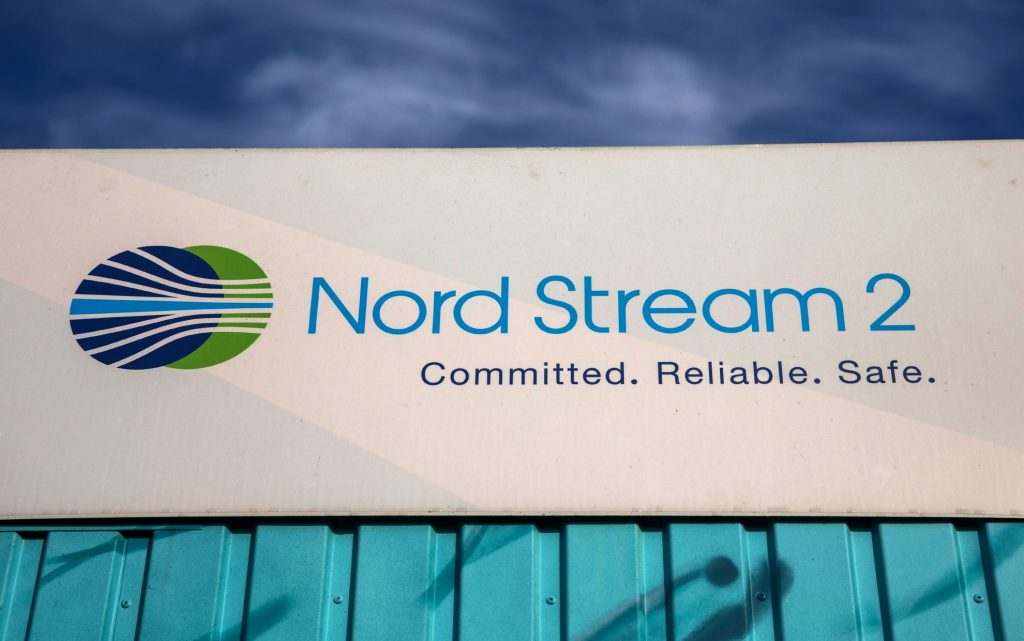 Germany is preparing to announce the official liquidation of the subsidiary company participating in the Nord Stream 2 pipeline alliance, in a sign that may eliminate the remaining weak hopes for the resumption of Russian gas supplies to Europe through this pipeline.

The commercial registry documents showed that the German company Nord Stream 2, affiliated with the consortium that manages the disrupted pipeline, has officially started liquidation procedures.

The documents indicate that the liquidation of the subsidiary company in Germany will take effect retroactively, starting in early January 2023, but the German Energy Regulatory Authority hasn’t responded to requests for comment so far, according to what was monitored by the specialized energy platform.

The German company, which is in liquidation, was set up early last year to co-accelerate the adoption of infrastructure for the Nord Stream 2 pipeline that was supposed to carry Russian gas to Europe.

Russia’s Gazprom completed the Nord Stream 2 pipeline project in 2021, as part of expansion plans to double the flow of Russian gas directly to Germany.

European sanctions imposed on Russia because of its war on Ukraine, which has been going on since February 2022, led Moscow to resort to a counter-response by gradually reducing Russian gas supplies in the main Nord Stream pipeline.

The main Nord Stream 1 pipeline, and one of the dual tracks of pipeline 2, was exposed to explosions of unknown origin in Swedish and Danish international waters at the end of September 2022.

Europe pointed the finger at Moscow, which denies its involvement in the bombing, and describes those accusations as stupid, but the perpetrator is still unknown despite the passage of 4 months of European investigations.

The company that owns the Nord Stream 2 pipeline announced its study of filing for bankruptcy one month after the outbreak of the Russian-Ukrainian war) due to US sanctions imposed on the pipeline.

The United States imposed sanctions on Nord Stream 2 AG, in response to Russia’s recognition of two separate regions in eastern Ukraine, a few days before its military aggression against Kyiv.

Nord Stream 2, a Swiss-based subsidiary of Russian gas major Gazprom, built the second gas pipeline from Moscow to Germany, according to the specialist energy platform.

The Nord Stream 2 pipeline is approximately 1,233 km long, has a cost of approximately $11 billion, and was about to start commercial operation a few weeks before the Ukrainian war.

The German government was forced to freeze the project on February 22, 2022, in the first reaction to Moscow’s recognition of two separate regions in eastern Ukraine, and then its final refusal to ratify it at a later time.

Gazprom incurred nearly $5.5 billion in constructing this broken pipeline, while international oil and gas companies contributed to bearing the other half of the wasted cost so far.

The list of companies contributing to the financing of the Nord Stream 2 pipeline includes Anglo-Dutch Shell, Austrian OMV, French Engie, and German Uniper, according to the specialized energy platform.

Moscow is carrying out costly repairs to the blown pipeline, while European investigators from Germany, Sweden, Denmark, Norway and France are trying to find concrete leads to identify the so far unknown perpetrator.

Experts believe that it is difficult to identify the perpetrator of any sabotage operations under the surface of the water at great depths, especially in the Baltic Sea, which is an ideal scene for crime, according to New York Times.