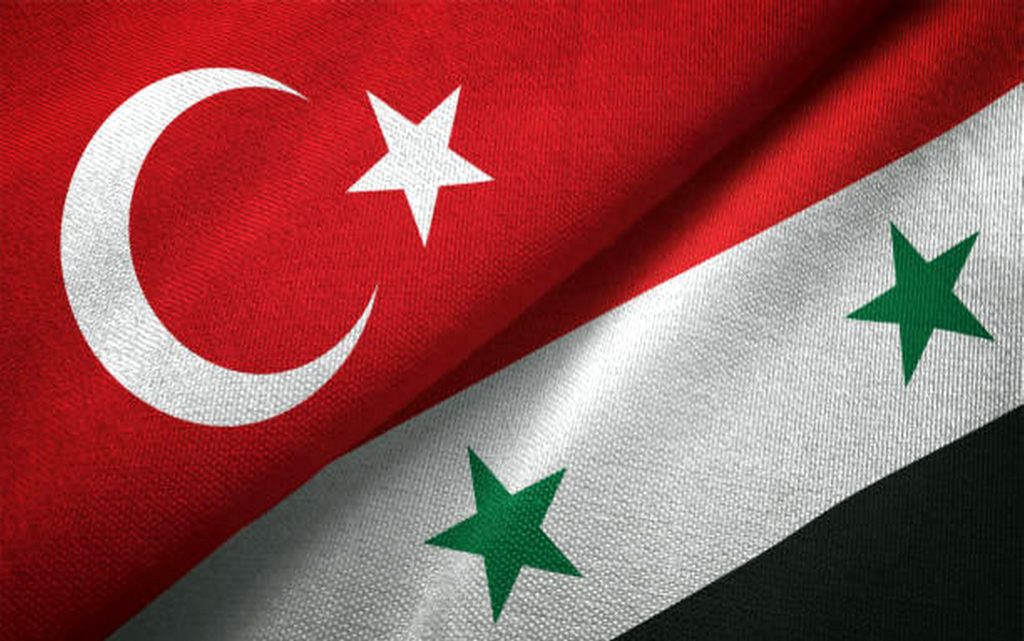 High-ranking Turkish security official affirmed his country’s readiness to bring all issues to the table for dialogue with Damascus, including the complete or partial withdrawal of his country’s forces from Syria.

The Turkish security official said that the Turkish military operations that began in Syria were in coordination with Russia, and the observation points in Idlib came in accordance with the agreements reached by Ankara with Moscow and Tehran.

He added that “there are no red lines and preconditions on the table today, and it’s possible to negotiate on any issue, including the total or partial withdrawal of the Turkish forces from Syria”.

He stated that both Ankara and the Syrian government adopted the opinion that: “If we set a red line or a precondition, the other side will do the same, and in this case we won’t be able to sit at the same table because our positions are completely different from each other,” indicating that the two sides sees sitting at the same table as a success in itself.

Last Thursday, the Syrian President Bashar al Assad stressed during his meeting with the special envoy of Russian President Vladimir Putin, Alexander Lavrentiev and his accompanying delegation, that the meetings with the Turkish side, in order to be fruitful, must be based on coordination and prior planning between Syria and Russia in order to reach the tangible goals and results it wants.

Syria is one of these meetings based on the national constants and principles of the state and the people based on ending the occupation and stopping support for terrorism.

The Syrian President confirmed his country’s position on dialogue with Türkiye during his meeting with Iranian Foreign Minister Hussein Amir Abdollahian and his accompanying delegation last Saturday.

Dialogues unless their aim is to end the occupation and stop supporting terrorist organizations.

From the other hand, the situation of the militants in Idlib remain complicated, as sources close to the militants in Idlib, that the fate of the armed militias loyal to the Türkiye: The Turkish authorities suggested that they try Daraa, explaining that in the event of a political rapprochement, this idea will be put on the table.

Moscow is planning to make some militias within the militias of the Syria Democratic Forces  (SDF) as part of the Syrian Army, and regarding Ankara’s non-acceptance of this option, the Turkish official justified Ankara’s rejection of this proposal due to the ambiguity of the way to integrate these units into the Syrian Army.

The mechanism of their stationing in Syria, and the method of understanding between the parties in this regard, stressing that the important thing for Ankara is the security of the borders and the elimination of the threat, and if that is available, then Türkiye is ready to negotiate any offer without preconditions.