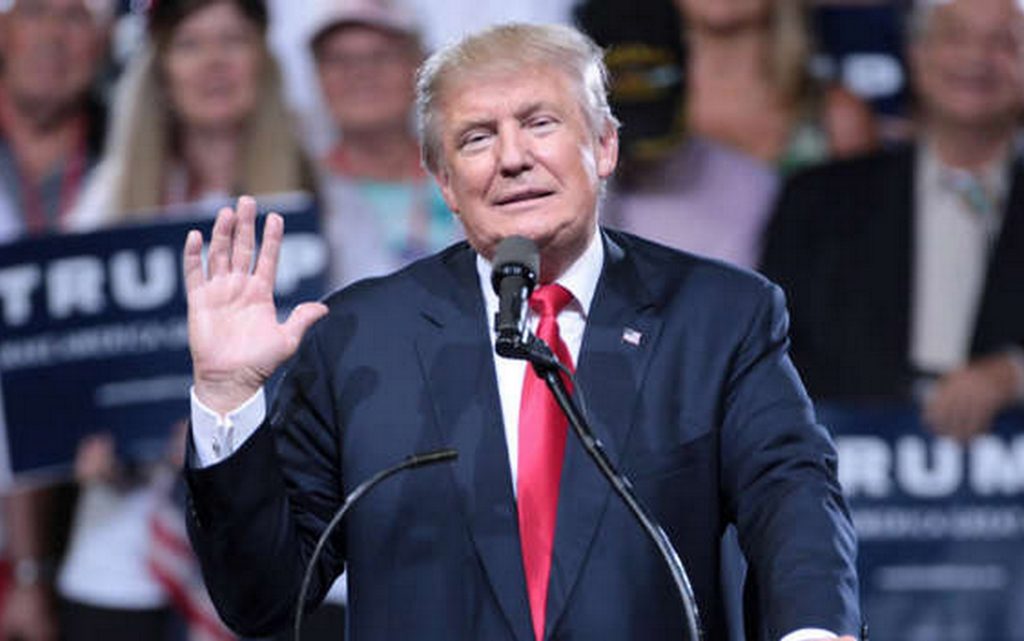 The former US president Donald Trump’s campaign announced on Tuesday that the former Republican president will appear in public on January 28 as part of his 2024 presidential bid, in early-voting South Carolina for the first time since announcing his intention to run in November.

The campaign announcement stated that two well-known South Carolina Republican icons are scheduled to join Trump at the statehouse where he unveils his campaign leadership team in the state, namely Senator Lindsey Graham, one of Trump’s most loyal supporters, and Governor Henry McMaster.

South Carolina wields clout as one of the first states to contest the presidential nomination in election years.