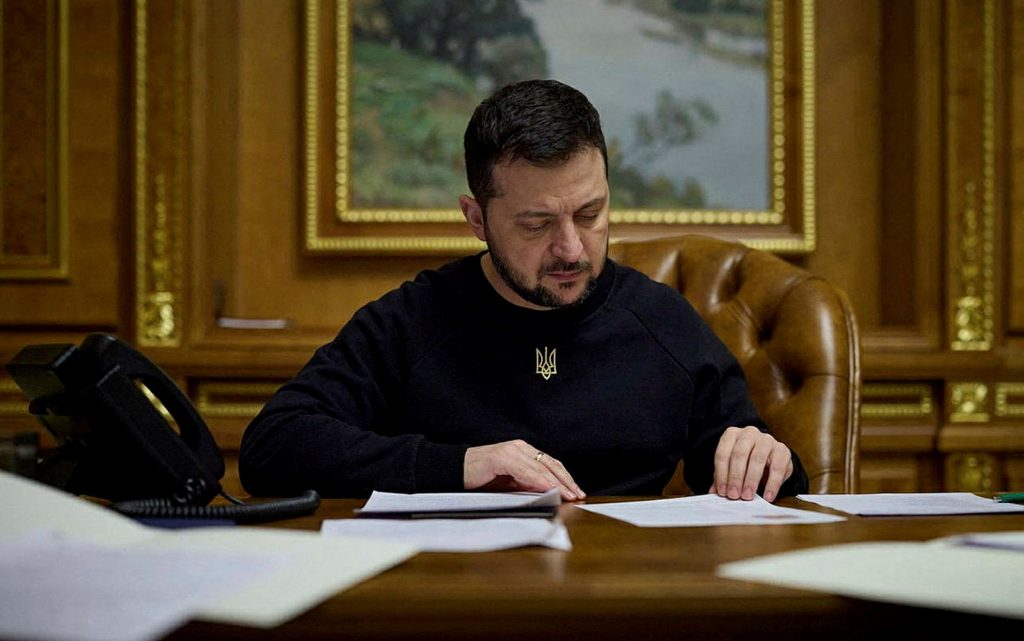 The Ukrainian President Volodymyr Zelensky announced on Tuesday, that his country received a first payment of 3 billion Euros out of the 18 billion it is expected to receive from the European Union in 2023.

“Ukraine has received the first 3 billion Euros of a new financial program worth 18 billion Euros to support the Ukrainian economy”, Zelensky wrote on Twitter.

Zelensky thanked European Commission President Ursula von der Leyen and the G27 for strong support for Kiev, nearly 11 months after the start of the Russian invasion.

In mid-December, the European Union approved granting this new financial aid to Ukraine, after arduous negotiations between member states.

The Europeans committed to providing 1.5 billion Euros per month to Ukraine during 2023 to finance public spending.

The support comes in the form of interest-free loans over 35 years, with the possibility of debt cancellation.

However, Brussels set certain conditions for this assistance.

“The EU needs to make sure that Ukraine will use the 18 billion Euros appropriately,” the Ukrainian Deputy Prime Minister Olga Stefanyshina said.

He was explaining that among the conditions were issues related to the rule of law and fighting corruption.

European funds will support Ukraine’s national budget, while Zelensky estimates that the country needs about $45 billion in 2023.

According to the Ukrainian Research Center for Economic Strategies, the total value of Western aid to Ukraine financial, military and others may reach a total of $100 billion in 2023, including more than $40 billion for its armed forces alone.