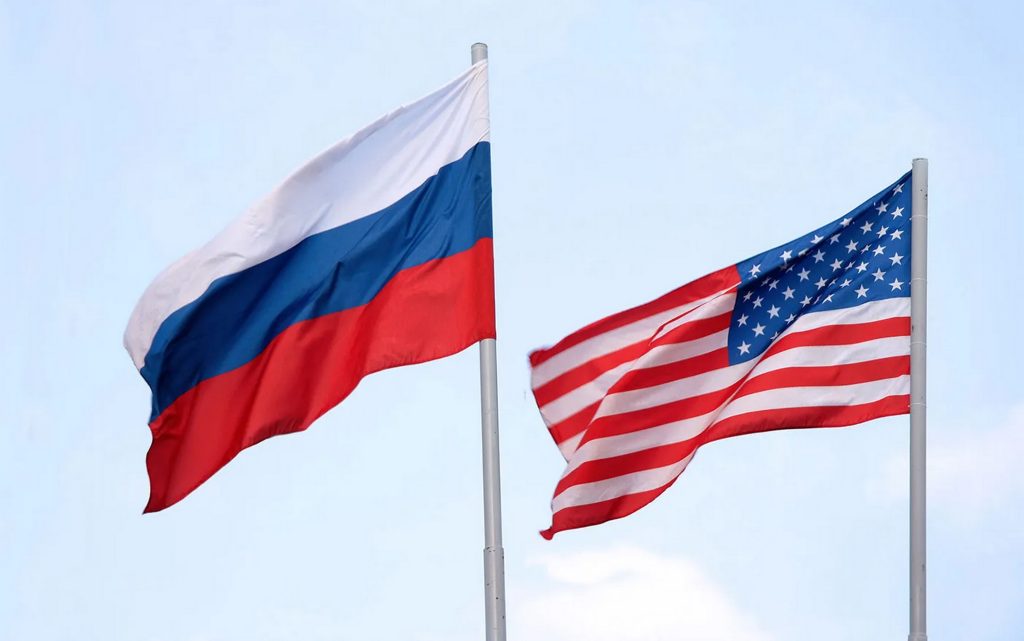 US political analyst Ian Bremer believes that the United States is no longer in a state of cold war with Russia, but has moved to an actual confrontation with Moscow.

The Cold War officially ended a few decades ago, but since then the confrontation between Russia and the United States has continued to escalate.

According to Ian Bremer, the United States today is in a state of military conflict with Russia, which Ukraine is fighting, according to NewMax magazine.

“We’re not in a cold war with Russia, it is a hot war,” Jan Bremer says.

Ian Bremer pointed out that the specificity of the current conflict between the West and Russia lies in the fact that NATO isn’t directly involved in it.

Ukraine is carrying out the conflict, which the West is trying to provide with everything necessary to fight Russia.

Some time ago, the United States announced a new aid package to Ukraine worth more than $3 billion, which includes the supply of various types of weapons and ammunition.

Bremer noted that the White House has once again confirmed through its actions that it is waging a real proxy war against Russia.

Bremer concluded by saying, “The provision of lethal weapons to Ukraine by the United States is evidence of waging a proxy war”.