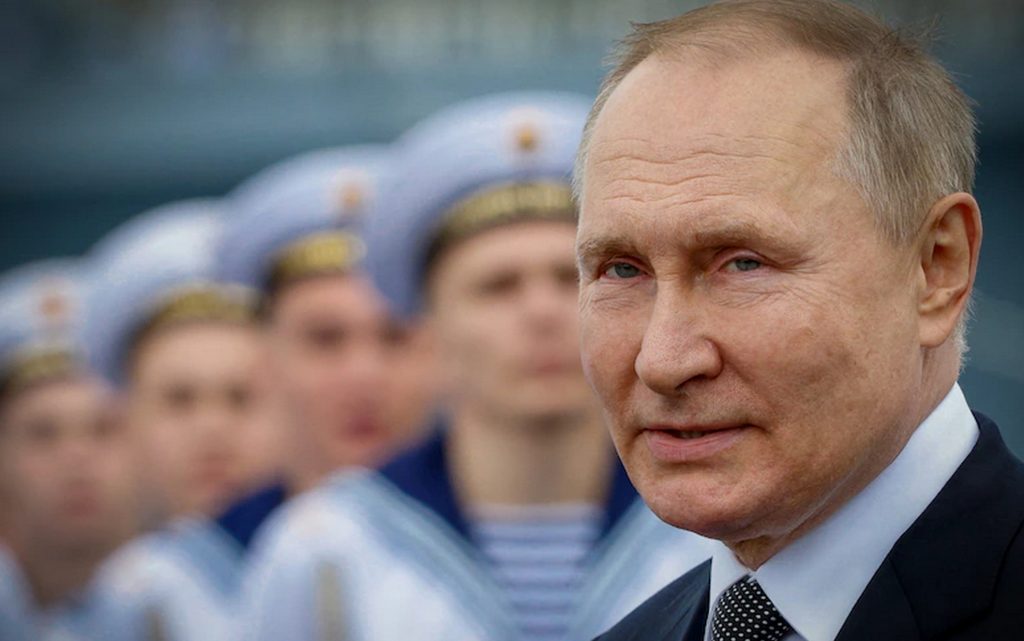 Retired US intelligence officer Scott Ritter said in an interview with the Chinese edition of the Global Times that Russia pre-empted Kyiv’s plans to seize Donbas and dared to stand up to the West, allowing it to seize the strategic initiative.

“NATO and the United States can no longer be called hooligans against whom no one dares to resist,” Ritter said… Russia has dared to tell the West that there are limits to its patience… It has shown that it can make great efforts in responding to the irresponsible actions of Western countries”.

Ritter noted that Vladimir Putin’s decision to conduct a special military operation shocked Western countries, as none of them took Russia seriously.

“We now know that neither Ukraine nor Germany nor France took the Minsk agreements seriously,” Ritter added.

“They used the protocols as a cover to create a NATO army capable of solving the Donbas problem militarily… But Russia thwarted their plans, while the West didn’t believe that Russia would decide to launch a military operation.

According to him, the Washington-led coalition was confident in Moscow’s inability to resist the collective West.