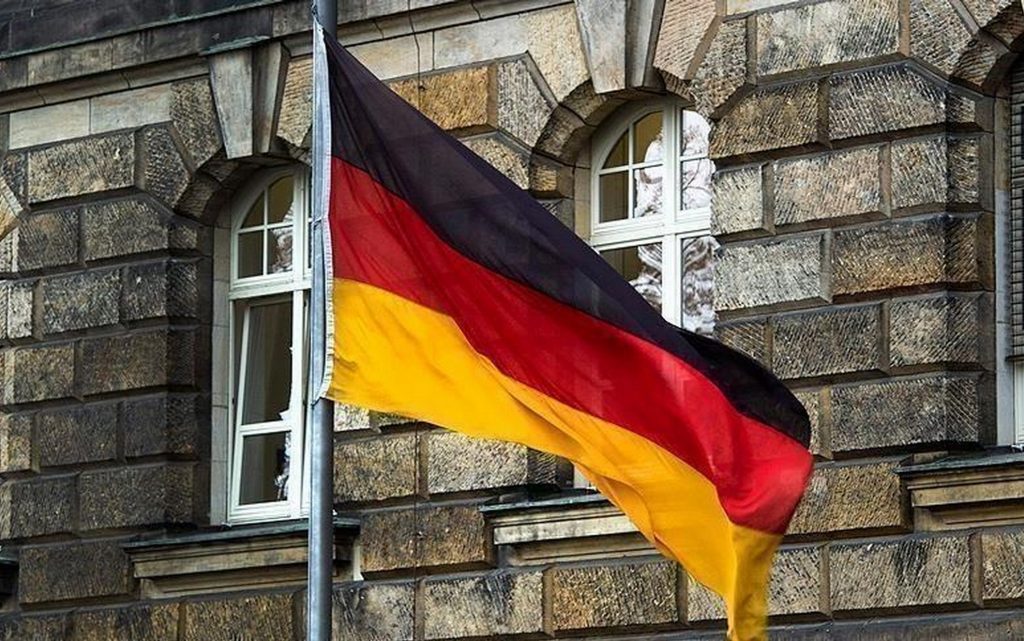 Recent economic forecasts warned of an increase in the number of bankrupt companies in Germany this year and next, driven by the economic crises in the region, especially the energy shortage.

In detail, it was stated in an analysis conducted by the credit information company “Crave”, which included data from about three million companies, that there are more than 300,000 companies in Germany currently suffering from serious financial problems.

The analysis, the results of which were recently published, showed that the number of companies likely to go bankrupt increased by 15.6% in November, compared to last March.

He also referred the matter to consumers’ reluctance to spend because of high energy prices and inflation.

The company expects the number of corporate bankruptcies in Germany to rise this year by 3.6% compared to last year.

Through these funds, Germany aims to expand private investment in this field to a greater extent.

“It is hoped that investments in this field will range between 2.5 million and five billion euros,” Wenzel said in statements that came on the sidelines of the World Climate Conference in the Egyptian resort of Sharm el Sheikh, expecting the success of the initiative because investors classify state-supported projects as safer.

Schulze described hydrogen as a “true beacon of hope” and “a pivotal technology”.

In industry, hydrogen can help reduce the energy crisis that began with Western sanctions on Russia, and hydrogen can be used to store energy.

On the other hand, extracting hydrogen requires an energy-intensive consumption, but if renewable energy such as wind or sun is used, the green hydrogen produced in this way will achieve a balance.

Schulze described green hydrogen as a key technology, as many developing countries offer the best conditions for production, but there is a risk that it will still be excluded from value chains in the future.