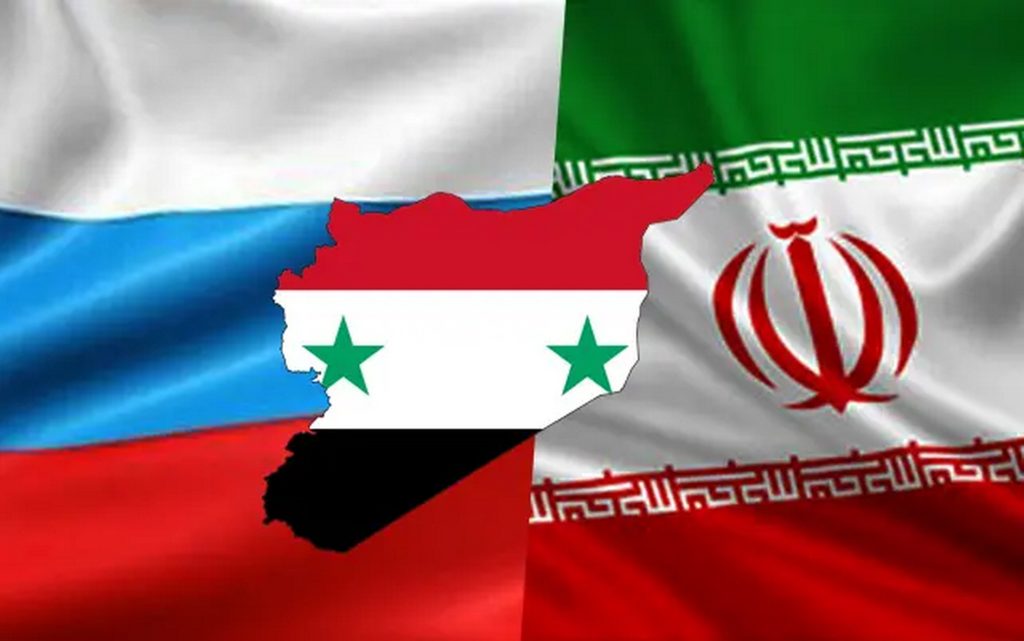 The Guardian newspaper said that Russia has provided Iranian forces in Syria with European and US weapons, in addition to sums of money, in exchange for Tehran providing Moscow with drones in Ukraine.

The Guardian confirmed that Russia and Iran have found common ground in the ongoing wars in Syria and Ukraine, which indicates a new stage in the alliance between two extraordinary allies seven years ago.

Charles Lister, director of the Syria Program at the Middle East Institute in Washington, said, “The relationship between Russia and Iran was first formed in Syria, and developed further in Ukraine”.

He added, “At a time when Iran fought long battles in Syria in order for Russia to come to its rescue, the opposite happened in Ukraine, where Iran entered the war a while ago in order to save the Russian military campaign, which is facing problems with strategic weapons”.

The Guardian pointed out that Russia and Iran have defined areas of influence in Syria, and have participated in the establishment of security services, although each of them has a different vision for the future of the country.