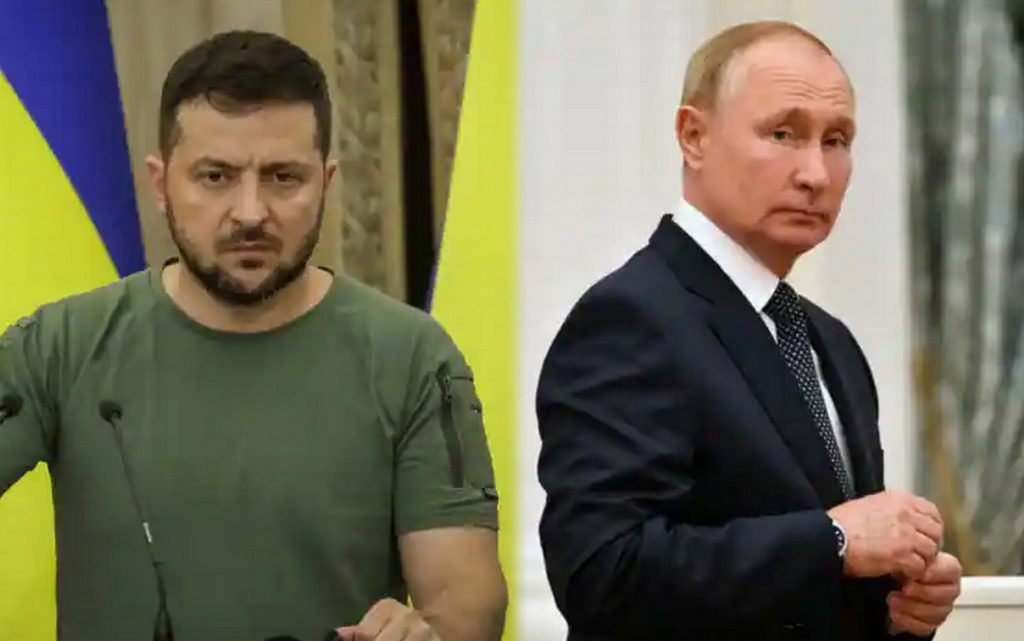 Politico newspaper quoted informed sources as saying that on November 7, Zelensky proposed five conditions for starting negotiations with Russia, including the impossibility of negotiations with President Putin.

Politico stressed that this change in the Ukrainian position is “directly related to an alert to instructions from the administration of US President Joe Biden”.

According to Politico newspaper’s information, Zelensky softened his hardline behavior after lengthy talks between Kyiv and Washington, including during the visit of US National Security Adviser Jake Sullivan to Ukraine.

Politico newspaper noted that US officials didn’t directly ask Zelensky to change his position on the negotiations, but stressed the need for Kyiv to demonstrate its willingness to end the conflict peacefully in front of the whole world.

One of the sources told Politico newspaper, that Washington does not believe that negotiations should start immediately.

Zelensky had put forward 5 conditions for starting negotiations with Russia: