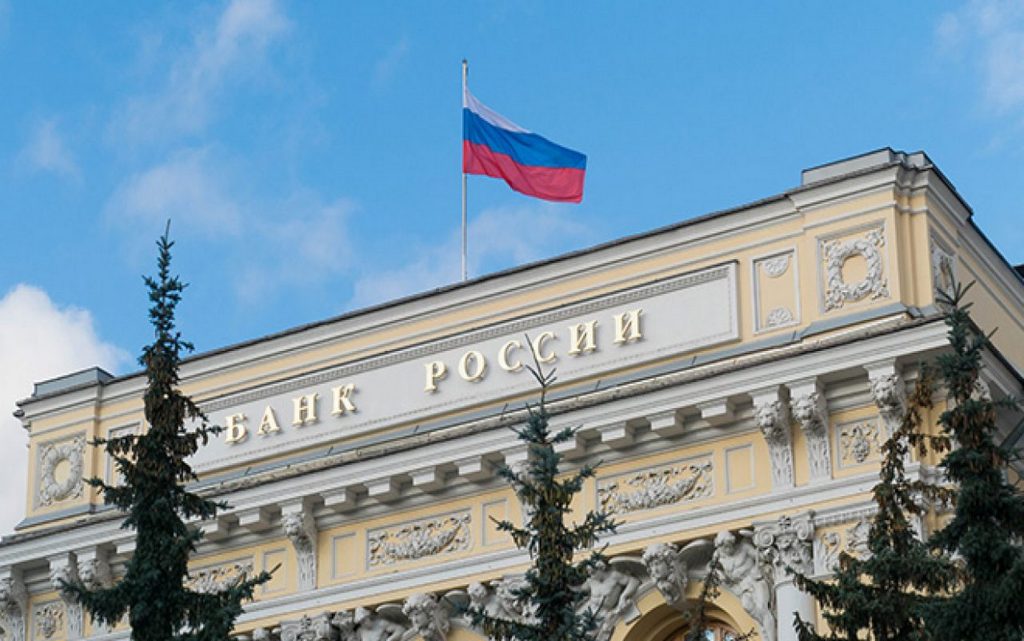 The inflation rate in Russia has fallen to its lowest level since the start of the Russian invasion of Ukraine in late February, despite the increased risks after the Russian government called on reservists to fight in Ukraine.

According to data released on Wednesday, the inflation rate reached 12.6% last October, a decline slightly larger than the expectations of analysts who were polled by Bloomberg News Agency, while inflation continued to decline for the sixth month in a row, since it reached a peak of 18% last April.

Bloomberg noted that the announcement of mobilization in Russia, in addition to the increase in the travel of Russian men abroad, led to a new decline in the already weak consumer demand with the decline in consumer spending.

The Russian authorities decided to call up about 300,000 reservists and send them to fight in Ukraine, which will exacerbate the labor force shortage and increase wages in Russia.

“The mobilization and emigration have become a new shock to weak consumer demand since the end of last September,” said Olga Belinkia, an economic analyst at Finam Corporation.

“The relationship between the way consumers spend and the announcement of the completion of partial mobilization is clear… But we don’t expect a significant increase in inflation by the end of the year”.

Although Russia’s inflation rate rose at its fastest pace in 20 years following the start of the invasion of Ukraine, the emergency surge in interest rates and the appreciation of the ruble have curbed consumer prices in Russia.

The decline in consumer spending, along with the seasonal decline in the prices of fruits and vegetables, has led to a decline in the monthly inflation rate to less than zero or its continuation in the range of zero percent since last May.