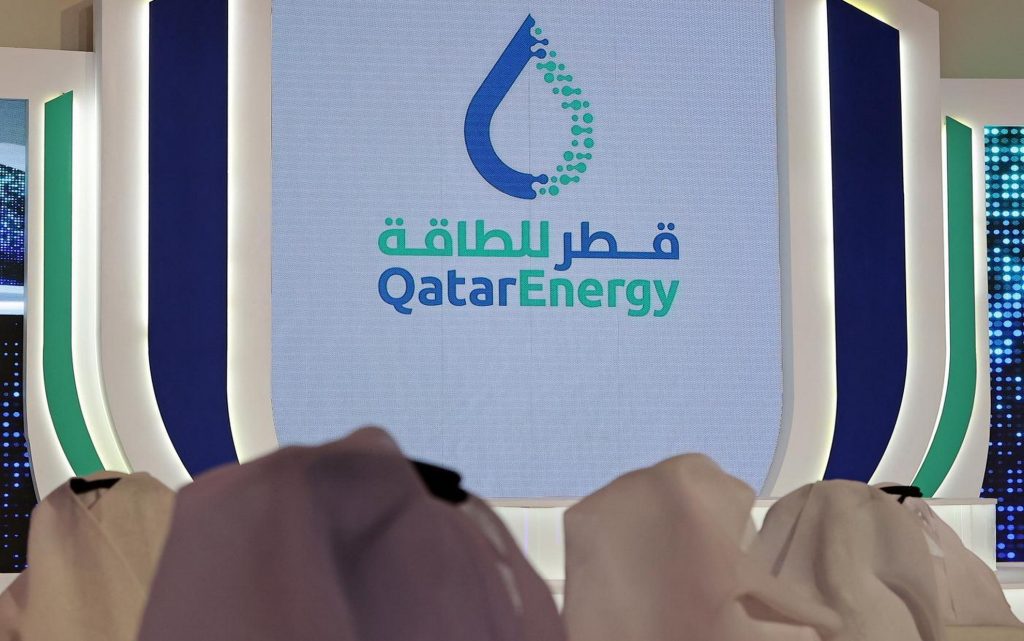 Al Kaabi told reporters that the company would also not transfer any shipments to Europe, which is facing a sharp increase in energy prices and a decrease in fuel supplies after Russia stopped gas supplies since its invasion of Ukraine.

He said, “Qatar is absolutely committed to respecting contracts…when we conclude an agreement with an Asian or European buyer, we abide by the agreement”.

The statements of the Qatari energy official came in a press conference after the inauguration of the al Khurasah solar power plant, a joint venture between Qatar Energy Company, France’s Total Energies and Japan’s Marubeni.

Qatar is already among the world’s largest LNG exporters and the North Field expansion project will cement its position in this regard.

Europe is facing a growing energy crisis, which consumers and companies are suffering from.

At the end of last August, Russia stopped pumping natural gas to Germany through the main pipeline Nord Stream 1, initially for three days, claiming periodic maintenance, and then for an indefinite period due to difficulties Artistic.

Europe is increasing its imports of liquefied natural gas and expanding the necessary infrastructure, but it must compete in the global market where competition could become more fierce, if the weather phenomenon of the Nina increases, which affects patterns in temperature and precipitation and causes exacerbation of droughts and floods in Different parts of the world, which in turn will affect the rise in Asian demand for gas, and this will lead to higher prices.

Since Europe has managed to build up average stocks, prices have fallen from their peak at the time the Russian war in Ukraine began, but the wholesale price of Dutch gas, the European standard for gas pricing, is still about 80% higher than it was at such a time last year.

The extra LNG has helped dampen demand so far this year, but Europe needs to further reduce consumption or reduce demand, and even then, it is unlikely that the amounts that will be cut from European consumption will compensate for the volume of Russian gas imports.