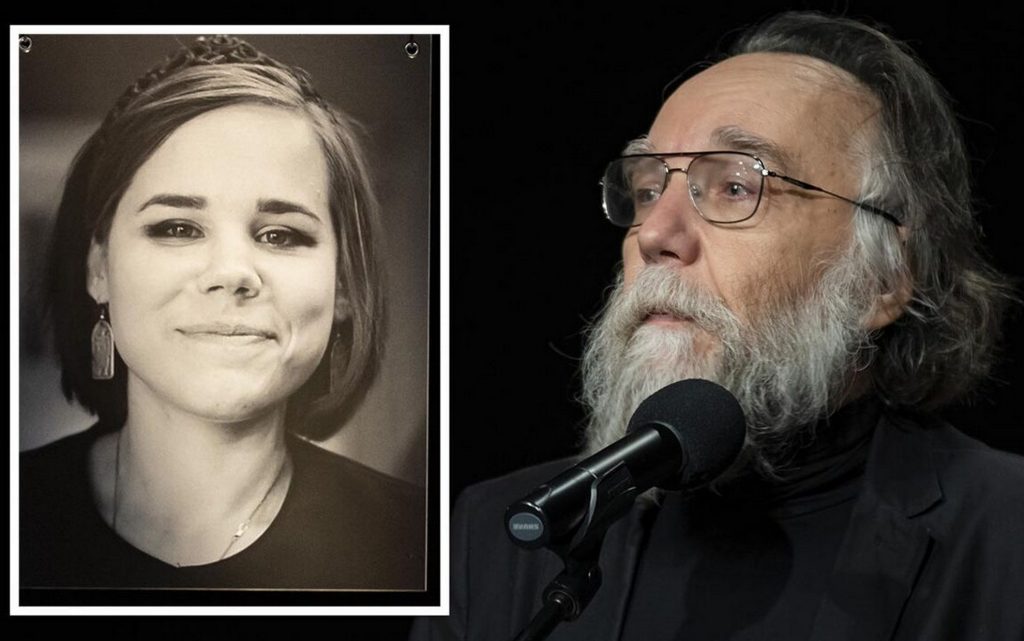 The New York Times reported that US intelligence agencies believe that a section of the Ukrainian government signed the order for the car bomb attack near Moscow last August that killed Darya Dugin, the daughter of the prominent Russian nationalist Alexander Dugin.

An assessment of Ukrainian collusion within the US government was shared last week and was not previously reported.

Details about the operation remained scant: US officials didn’t reveal which elements of the Ukrainian government were believed to have authorized the mission, who carried out the attack, or whether President Volodymyr Zelensky authorized it.

Ukraine denied its involvement in the assassination.

Senior Ukrainian officials repeated this denial when asked about the US intelligence assessment, according to the New York Times.

US officials, who spoke to the newspaper on condition of anonymity, said the US didn’t provide intelligence or otherwise assist in the attack.

They added that the US government would have opposed the assassination had it been consulted, and that Ukraine had been blamed for it.

The newspaper pointed out that some US officials suspect that Darya’s father, Alexander Dugin, “a Russian extremist nationalist”, was the actual target of the operation, and that the activists who carried out the operation believed that he would be in the car with his daughter.

“Ukrainian security services have demonstrated their ability to attack collaborators in the Russian-controlled territory of Ukraine.

But the killing of Dugin would be one of the boldest operations yet and could provoke Moscow to launch retaliatory strikes against Ukrainian officials”.