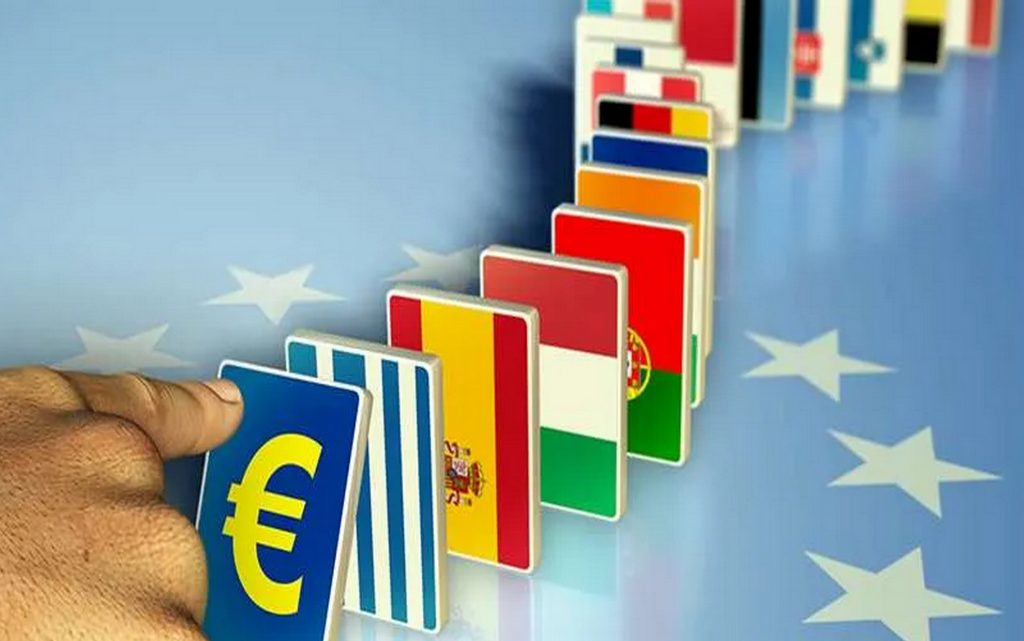 The Sunday Telegraph newspaper published an article by its economic correspondent, Tom Reyes, under the title: “The Eurozone faces the risk of financial collapse in light of the spread of chaos in the markets”.

Investors warn that the Eurozone is facing a crisis similar to the one it faced a decade ago, amid high inflation and interest rates the scientist.

The author of the report added that the European Central Bank would have no choice but to follow the same policies as the Bank of England by intervening to prevent a catastrophe in the markets, as pressures within the financial system of the bloc could lead to a debt crisis within weeks.

We’re in a situation where the markets could easily be disrupted, and we would not rule out other central banks such as the Bank of England getting involved if financial conditions continue to deteriorate”.

On Thursday, European lawmakers warned of “grave risks” to financial stability from a recession in global markets and problems in the Eurozone housing market.

The paper carries a dire warning from the European Systemic Risk Council – part of the European Central Bank – which has asked the region’s banks to prepare for financial instability.