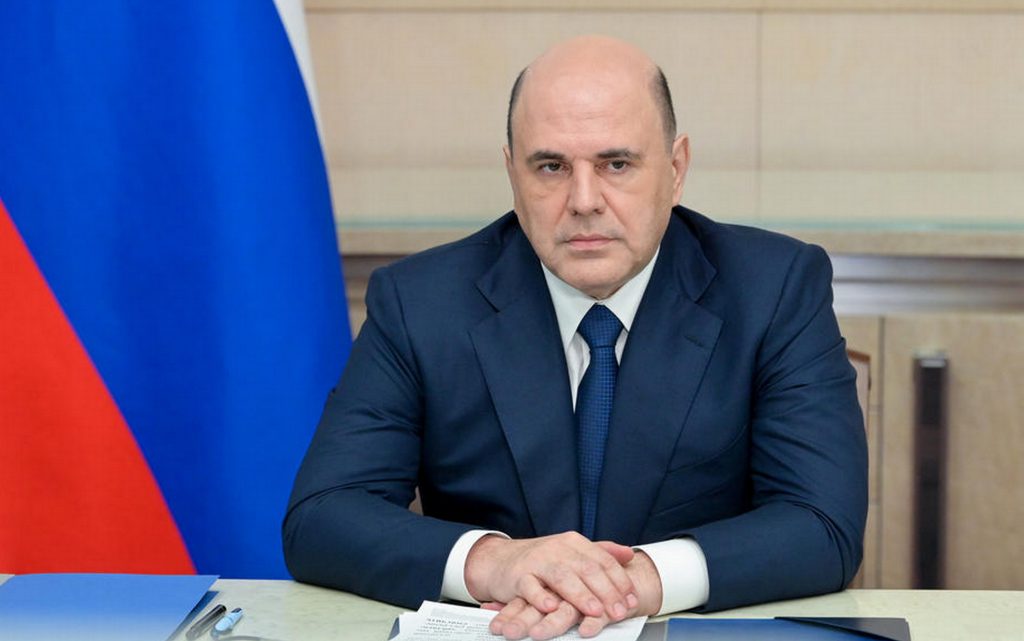 The Russian Prime Minister Mikhail Mishustin signed a decree banning the use of “unfriendly countries” for transportation of his country’s territory.

The decree stipulates the exclusion of food, medical, clothing and technological products from the ban.

Last Thursday, President Vladimir Putin signed a decree granting the government the right to impose a ban on the use of trucks from “unfriendly countries” to Russian territory in road transport.

The countries of the European Union had earlier taken decisions limiting Russia’s use of the territory of the Union countries in road transport.