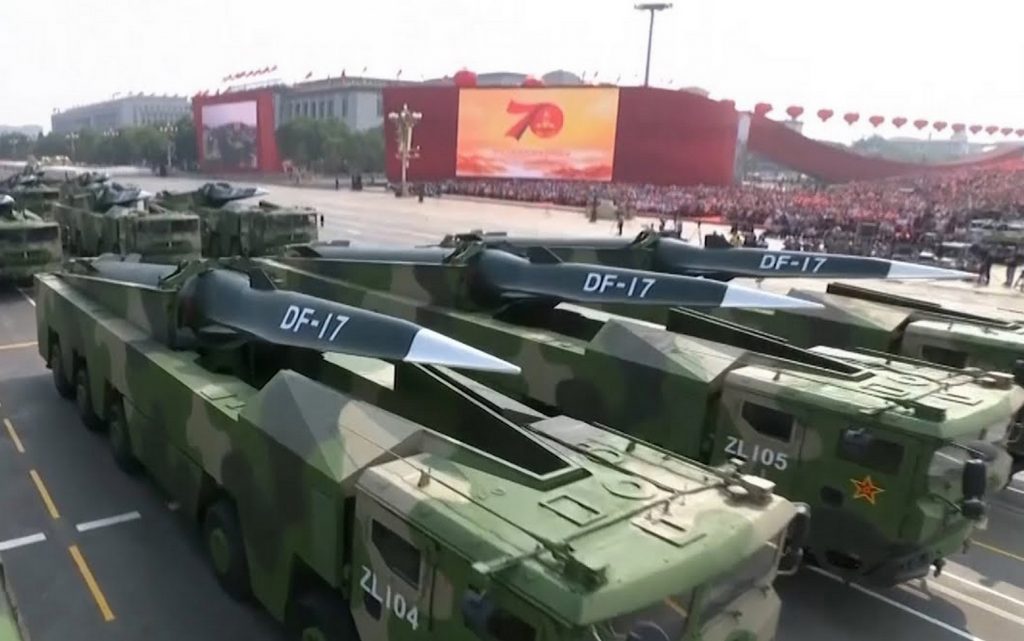 In its maneuvers launched near Taiwan, in response to the visit of US House Speaker Nancy Pelosi to the island, China used advanced weapons.

According to a report by the “Global Times” newspaper, the latest “DF-17” hypersonic missiles were used.

The report added that the ongoing exercises include “a joint siege, a naval attack, and ground and air combat exercises,” and that the Chinese J-20 stealth fighter is also participating in the war games.

Before the start of these exercises, which the newspaper described as “unprecedented”, Chinese missiles are expected to fly over the island for the first time, and it added, quoting military experts, that the People’s Liberation Army (PLA) forces are also expected to enter the area 12 nautical miles away from the island.

The Eastern Command of the Chinese Armed Forces said on Wednesday that the forces participating in the exercises had already conducted “realistic combat-oriented” exercises in the north, southwest and southeast of the island.

At that time, an official video to celebrate the 95th anniversary of the founding of the Chinese People’s Liberation Army showed a launch of what Chinese media described as a missile similar to the aircraft carrier killer.

The DF-17, which stands for Dongfeng (Eastern Wind), is said to use a hypersonic aircraft as its warhead, which flies five times the speed of sound and has an unpredictable trajectory.

According to the report, the missile is particularly good at hitting “slowly moving targets” such as aircraft carriers.