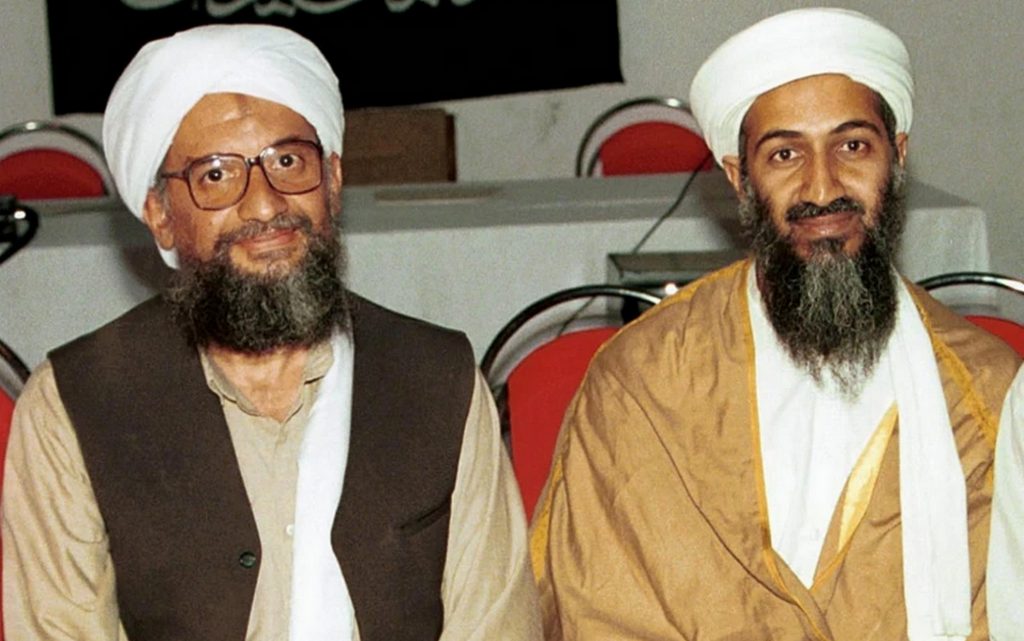 Diplomatic sources revealed on Thursday, that the Taliban has confirmed the killing of the leader of the al Qaeda, Ayman al Zawahiri, and that there are reliable witnesses in the movement who confirmed that they saw his body.

He was killed as a result of a mysterious explosion that was not disclosed, and it cannot be revealed.

After the operation, US President Joe Biden said: “Now, justice has been served, and this terrorist leader no longer exists.

We never back down,” adding that “no matter how long it takes, no matter where you hide, if you represent a threat to our people, the US will find you and get their hands on you”.

The American media, including the Politico newspapers and the Washington Post, reported earlier that the leader of al Qaeda, Ayman al Zawahiri, had been killed in a drone strike over the weekend, according to people familiar with the operation.

Politico quoted one of the people who was briefed on the operation as saying that “the raid in Kabul was led by the Central Intelligence Agency, and a US official explained how the operation to kill al Qaeda leader Ayman al Zawahiri was planned, prepared and executed.