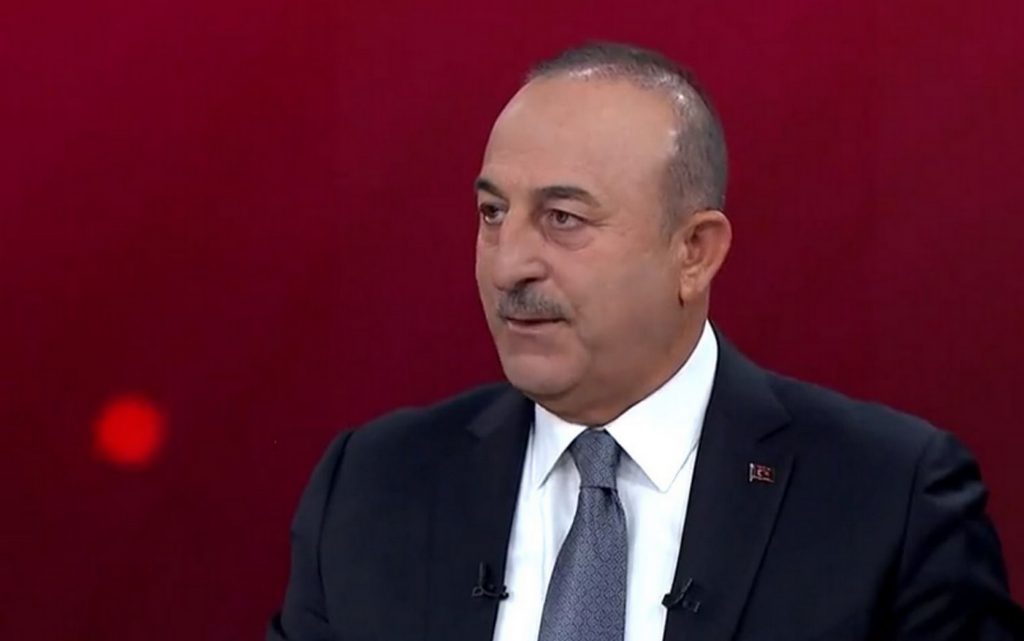 The Turkish Foreign Minister Mevlut Cavusoglu confirmed that his country will provide all kinds of political support to Damascus in order to expel terrorists from the region, saying that his country had previously held talks with Iran in this regard.

He added, in a television interview, that Syria has the right to remove organizations such as the Syria Democratic Forces (YPG) and the Kurdistan Workers Party (PKK) from its territory, and indicated that “it is not right to describe the moderate opposition as terrorist,” as he put it.

Cavusoglu believed that “Russia and the United States have not fulfilled their promises regarding Syria, and that Moscow is seeking to integrate the Syria Democratic Forces (SDF) into the Syrian regime”.

The Turkish Foreign Minister had announced that “his country may launch the military operation in Syria at any moment,” in a TV statement.

On the other hand, the Syrian Ministry of Defense announced, in a statement, the readiness of the Syrian army to confront any “possible aggression from Türkiye and its affiliated organizations, especially with the intensification of provocations by the Turkish regime on Syrian territory” in the past two days.

Turkish President Recep Tayyip Erdogan had announced earlier that his country intends to launch a military operation inside Syrian territory with the aim of “fighting terrorism” and establishing what he described as a “safe zone”, indicating that a decision will be taken in this regard soon.

Türkiye has been carrying out attacks in Iraq and Syria against the Kurdish People’s Protection Units in Syria and the Kurdistan Workers’ Party (PKK), allegedly to prevent threats from the Kurdish faction’s hostile to it.