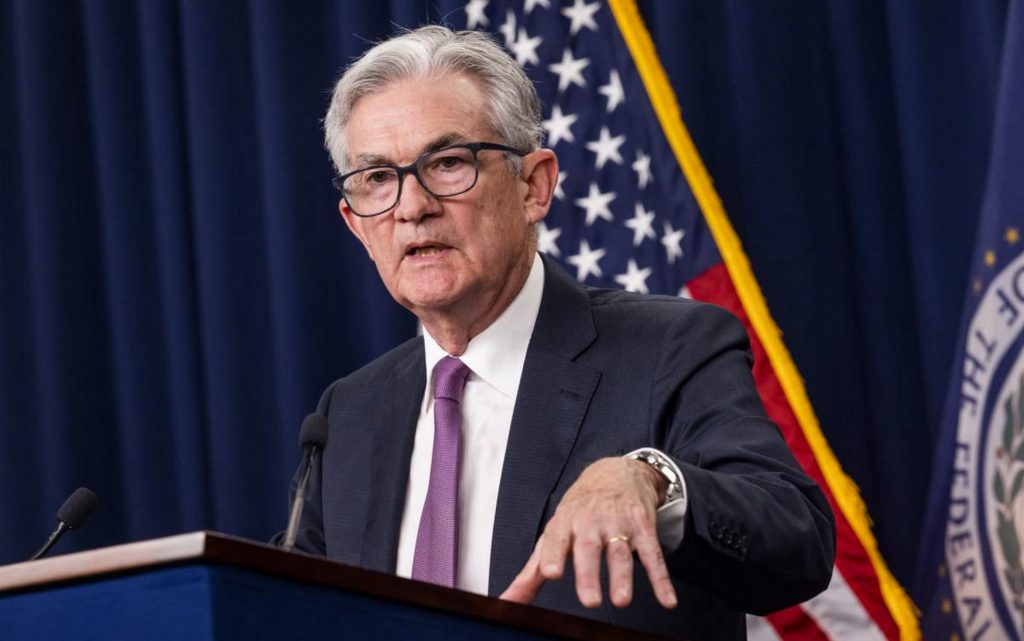 One Wednesday, the US Federal Reserve raised the interest rate by 0.75 basis points to 2.25-2.5%, in order to combat inflation.

The Fed said more increases would be needed in its ongoing battle to curb mounting price pressures, noting that the data showed “weak spending and production” despite a strong increase in job creation.

The increase is the second in a row by 75 basis points, and the fourth time it has raised interest rates this year, as US central bank governors moved aggressively to calm the strongest increase in inflation in more than four decades, to avoid a recession in the world’s largest economy.