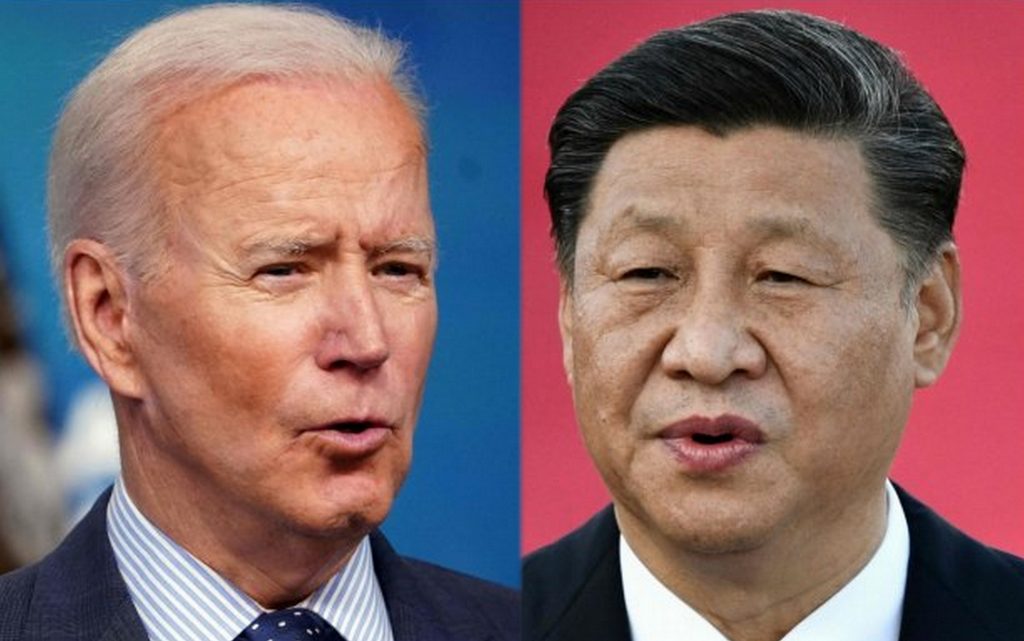 The US and Chinese presidents concluded a phone conversation between the leaders of the two largest global economies that lasted more than two hours.

US President Joe Biden and his Chinese counterpart Xi Jinping held their first phone conversation since March on Thursday, which the White House said was intended to keep relations stable despite rising tensions over Taiwan and the war in Ukraine.

This conversation marks the fifth time the two presidents have spoken since Biden took office, according to Bloomberg News.

A row over US House Speaker Nancy Pelosi’s possible visit to Taiwan next month has cast a shadow over the conversation, and news of the visit prompted China to take a “stern and forceful” directive.

US Ambassador to China Nicholas Burns said in June that relations with Beijing had deteriorated “to the lowest level” since former President Richard Nixon’s historic visit to China in 1972.

China views any trip to Taiwan by Pelosi as a violation of the agreement that helped forge ties between Washington and Beijing half a century ago, including a US pledge to cut official ties with Taipei.

On the Ukraine war, Biden emphasized Xi the last time they spoke, shortly after Russia invaded Ukraine, by not providing support for President Vladimir Putin’s war.

In addition to the reciprocal punitive tariffs between the two sides, relations between Washington and Beijing have recently been strained against the backdrop of a possible visit by House Speaker Nancy Pelosi to Taiwan.

A possible visit, which has not yet been confirmed, has angered China, which considers Taiwan part of its territory.

According to the White House, Biden’s main goal is to put “guarantees” for the two superpowers in order to avoid open conflict despite their differences and geopolitical rivalry.