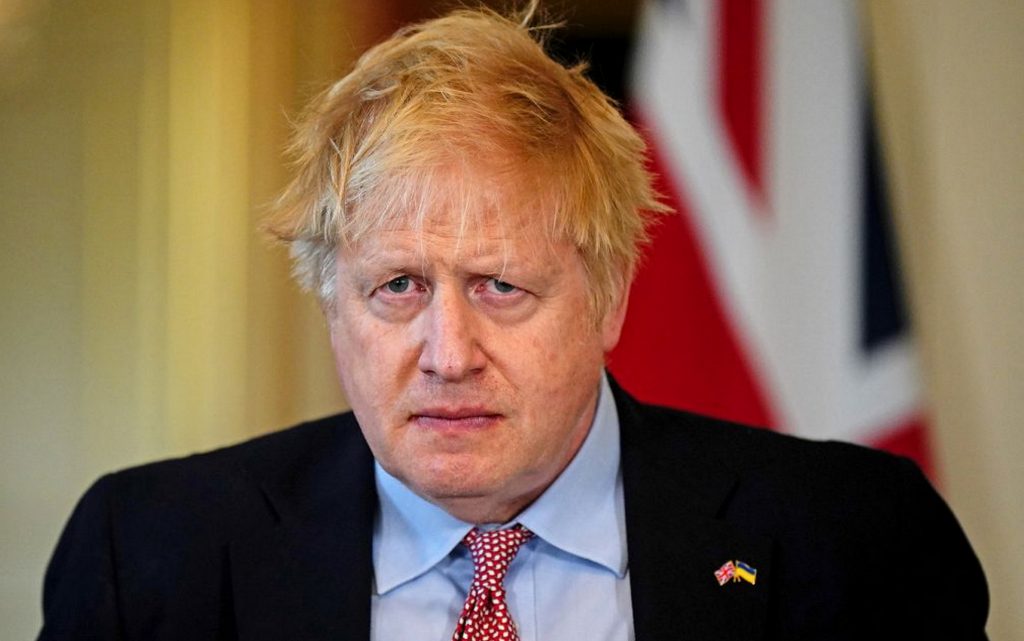 The Telegraph newspaper said, on Wednesday, that British Prime Minister Boris Johnson is a candidate to take over the position of Secretary-General of NATO, after the departure of its current president, Jens Stoltenberg, in September 2023.

The Telegraph reported that senior Conservative Party officials were backing Johnson for the job.

The Telegraph noted that there are other British candidates for the post, including Defense Secretary Ben Wallace, and former Prime Ministers Theresa May and David Cameron.

The position of NATO Secretary-General had long been offered to a British representative because of “the United States’ mistrust of European politicians who have repeatedly announced their plans to create a new EU army”.

It is worth noting that Johnson resigned as head of the Conservative Party on July 13, and continues as prime minister until the new “Conservative” leader chairs the party’s annual conference next October.