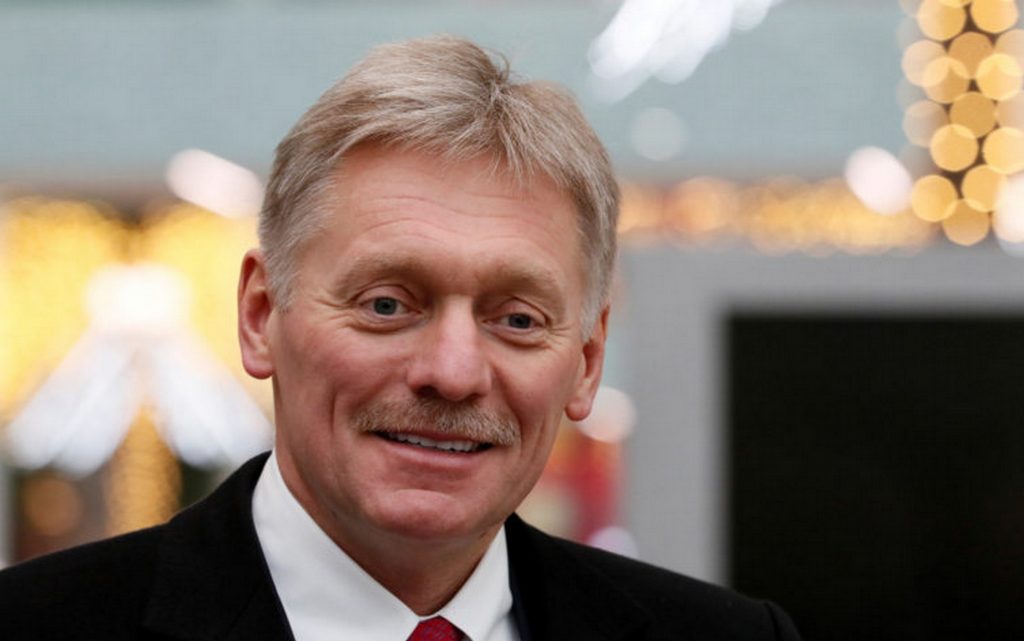 The Kremlin expressed hope Thursday that the repaired turbine of Nord Stream 1, the largest Russian gas pipeline to Europe, will be restored to service quickly.

The turbine was the main driver in a multi-week saga over the decline in natural gas flows, in a move that senior officials in Germany and the European Union said was politically motivated by Moscow to fuel the energy crisis in Europe.

As soon as Russia receives the turbine from Germany, it will be reinstalled at the Portovaya compressor station, Kremlin spokesman Dmitry Peskov said.

Moscow has repeatedly blamed that stomach as a reason to cut gas flows, denying that this was in response to Western sanctions over its invasion of Ukraine.

The Russian company Gazprom, which monopolizes the export of Russian natural gas, said that the turbine is important to generate the pressure necessary to pump gas through the pipeline, which delivers Russian gas to a station in northern Germany.

Gazprom and its contractor Siemens Energy blame each other for the shutdown.

They also accuse each other of not providing the necessary documents to transport the turbine from Germany to Russia.

It is noteworthy that Gazprom reduced deliveries via Nord Stream 1 to 20%. of maximum capacity on Wednesday, and attributed the reason to safety regulations.

On the other hand, the German government accuses Russia of playing games and using gas as a geopolitical weapon.

The turbine in question underwent repairs in Canada that prevented its return due to Western sanctions against Russia.

Gazprom was expecting to receive a repaired turbine in Canada in May, but Siemens has not delivered the turbine yet.