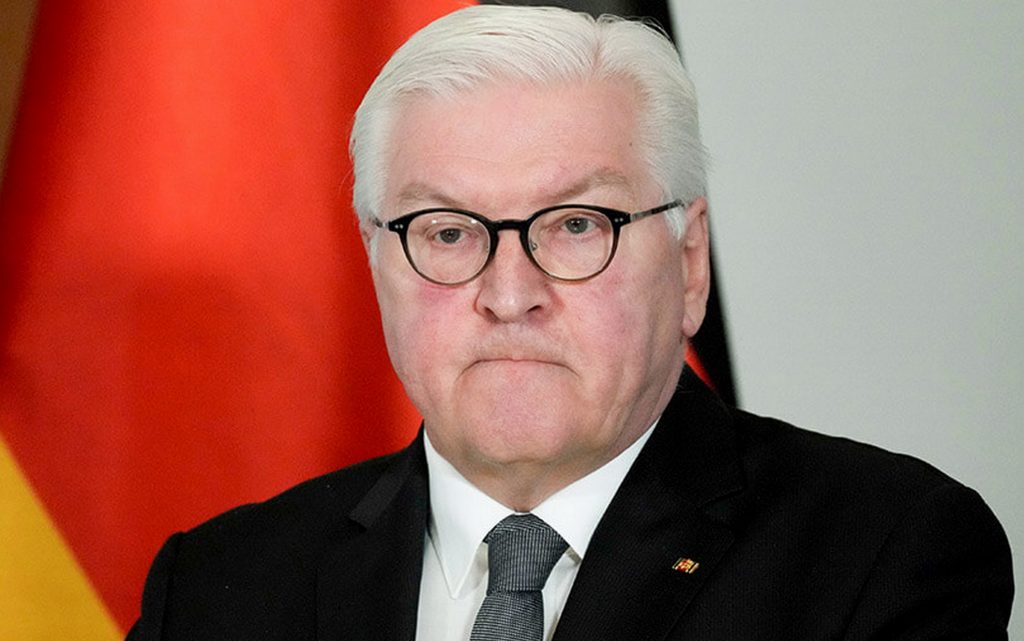 German President Frank-Walter Steinmeier warned of the danger of division that threatens Europe due to the Russian war in Ukraine, calling on European countries to show more unity in the face of the challenges they face.

The German warnings didn’t come out of nowhere.

Rather, they are the result of a number of indicators that show that the European Union is finding it difficult to unanimously pass sanctions on Russia, especially those related to energy.

In the sanctions issue, the Union is divided into countries that are severely affected by any shortage of Russian gas and oil supplies, and others that do not depend heavily on Russian energy.

And to exacerbate European tension, Gazprom reduced its gas supplies through the Nord Stream 1 line by 15%, knowing that the line was already operating at about 40% of its full pumping capacity.

Moscow justifies this drop by technical problems, but it appears as a response to the European Union’s decision to reduce imports of Russian gas by 15% by the end of this year.

Fears of European division emerged during the last seven-nation summit, when Italian Prime Minister Mario Draghi warned that any mistake in dealing with the energy file would be a golden gift for the populist right once again, as happened in the 2008 crisis, which was a key station in the emergence of the star of populist currents.

By examining the political map of Europe, it appears that the three major countries in Europe are suffering from great internal political pressures, which make them unable to move comfortably in the external file related to the war in Ukraine.

In Italy, which witnessed the collapse of the ruling coalition, the Prime Minister stressed during his resignation that some Italian institutions are keen to appease Russian demands, with the warning that the advent of the populist right-wing parties, especially the “Italy Brothers” party, will exploit the energy crisis in order to keep Italy away from the path of escalation against Russia, and perhaps he may open lines of communication with it and refuse to tighten sanctions against it.

In France, the French president suffers from what the French political literature calls the “lame duck”, by losing his majority in Parliament with the extreme right achieving its best electoral result in Parliament, which makes the French decision also restricted by a number of internal considerations.

As for Germany, the largest country within the Union that seems to bear the burdens of this war more than others, fear of the worst winter in the country since World War II dominates political discussions.

The German government is facing great pressure from economic and industrial institutions to find urgent solutions to the energy crisis, otherwise more than 450,000 jobs will disappear.

The Financial Times estimated the impact of this crisis on the German economy, declining by 6% this year.

On every occasion, European Commission President Ursula von der Leyen repeats her accusation that Moscow has turned gas “into a weapon”.

According to the Washington Post, quoting European sources, imposing sanctions on Russian energy has become a topic that “European leaders avoid”, and perhaps this explains how the new package of sanctions targeted Russian gold without harming gas and oil.

Immediately after the announcement of a 15% decrease in gas pumping into the Nord Stream 1 pipeline, gas prices rose by 20%, reaching 210 megawatts per hour, which is equivalent to 10 times the price of gas during the period between 2010 and 2012.

In contrast, a study by the Center for Research on Energy and Clean Air in Helsinki showed that the Russian state treasury received about $100 billion in energy revenue during the first 100 days of the Russian war on Ukraine, and about 60 % of them come from the European Union.

The situation is further complicated by the opposition of countries in Eastern Europe to any additional sanctions or bans on Russian oil or gas during this year or next year, and this is related to countries such as Hungary, Slovakia, the Czech Republic, Bulgaria, Cyprus and Malta.

The British researcher in international relations, Chris Doyle, believes that the threat of European division “is a real threat, especially if the war is prolonged, then greater differences will appear to the public about the management of sanctions with regard to the energy file, and this of course serves Putin’s interests”.

Doyle adds that “the Europeans know that the length of the war is not in anyone’s interest, and everyone is gradually becoming convinced that no one will emerge victorious from this war, so we will see in the coming days the governments of European countries hesitate to boycott Russian energy, especially with the approach of winter”.

Chris Doyle predicted that “Europe will pay a heavy price because of this war because of the high energy bill, when major internal political crises will erupt”.

He predicted that Italy would be the country that would break out of the European consensus first due to the internal political crisis.