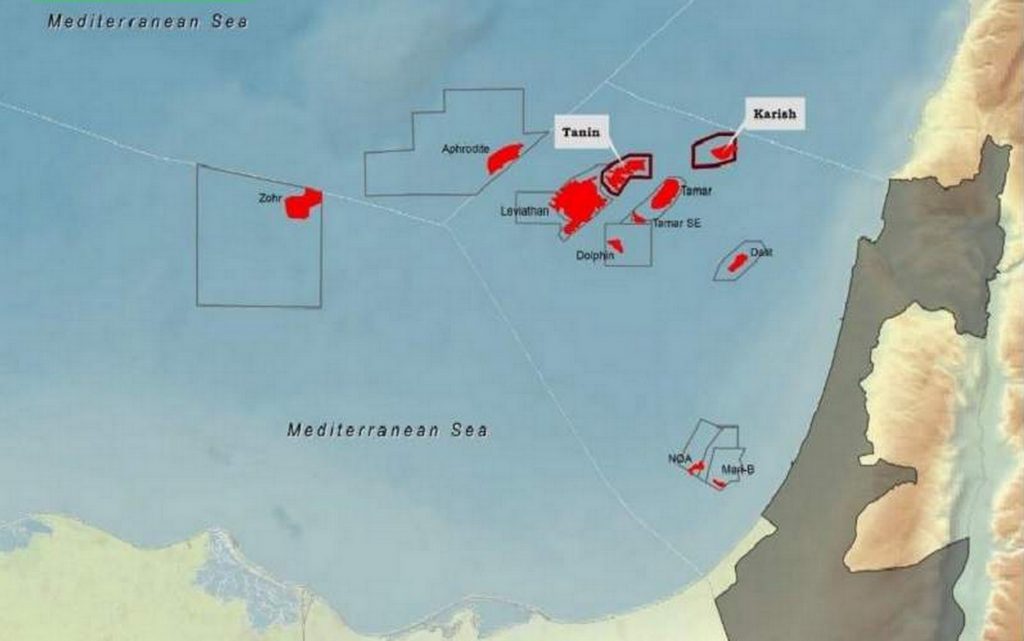 The Israeli “Walla” website reported, Wednesday, that Israel submitted an updated proposal to the United States on Tuesday regarding maritime border negotiations with Lebanon.

Two Israeli officials said that “the Israeli position was conveyed to the White House prior to the arrival of US envoy Amos Hochstein to Lebanon next week, as part of his mediation between the two parties”.

According to Wallah website, the administration of US President Joe Biden, the Israeli government and the Lebanese government hope that Hochstein’s visit to Beirut will lead to a breakthrough towards an agreement, against the background of threats made by the Secretary-General of Hezbollah in the past two weeks, that he will open a war if Lebanon’s rights are not preserved in negotiations.

Senior Israeli officials said that “the purpose of the conversation is to convey the updated Israeli position so that Hochstein can convey it in his talks in Beirut,” adding that “the position presented by Israel is to confirm its willingness to make concessions regarding the area of ​​conflict with Lebanon, but it will not agree to any Waiver outside the conflict zone.

According to the Israeli media, Israel has made it clear that it has economic rights to any gas field discovered in the disputed area with Lebanon, but it is ready to waive the distribution of potential profits.

Senior Israeli officials noted that Israel has presented the United States with a blueprint for the “fair distribution of potential profits” from any gas field discovered in the disputed area.

According to the Israeli “Channel 12”, Israel is pressuring the United States to complete the agreement between Lebanon and Israel before September, the date of gas extraction and the accompanying threat” from the Secretary-General of Hezbollah.

It is noteworthy that the Israeli Channel 12 said that “in Israel, they take Nasrallah’s threats seriously, and have intensified their readiness and readiness,” noting that “these are not the first threats to Nasrallah, but this time he presents a specific time with a clear requirement related to the beginning of gas extraction from a field Karish”.

The Israeli media revealed that, Israel, is making a great effort so that things do not deteriorate into a confrontation with Hezbollah.